Phosphoric acid is a mineral that is extracted from phosphate ores. This substance is the second most consumed after sulfuric acid. It is naturally present in very small amounts in some fruits, such as citrus fruits. Phosphorus is a useful mineral for the body and its presence is necessary for the bones and other organs of the body, but its consumption should not be too balanced.

Based on the percentage of purity, phosphoric acid can be divided into three categories and for each of them, its specific applications can be defined:

Phosphoric acid can be produced by both thermal and wet methods. The thermal method produces products with a high degree of purity and its price is higher than the wet method.

The wet process of phosphoric acid is mostly used for the production of chemical fertilizers and animal and poultry feed. through the purification of this acid, it can be made suitable for the food grade.

In the wet process, phosphate-containing minerals such as calcium hydroxyapatite are refined with sulfuric acid. 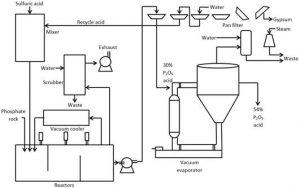 Applications and Uses of Phosphoric acid in the Food Industry:

Phosphoric acid is generally used in the food industry as a preservative and flavoring. This substance has a sour taste and is therefore used in many drinks to enhance the taste. In addition to flavoring, this acid also has to purify properties and is used as a purifier in factories producing edible oils and sugar. This material has buffer properties and is used to regulate the pH of meat and dairy products.

In the production of soft drinks and beverages, the phosphoric acid solution is used to regulate the pH, prevent the growth and development of microorganisms, and also increase the taste. This substance has a sour and pleasant taste and this sour taste has made it popular. phosphoric acid along with calcium helps to improve bone growth and reinforcement teeth due to its high phosphorus content. 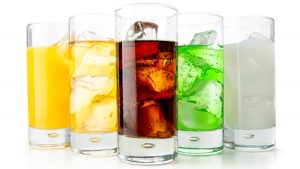 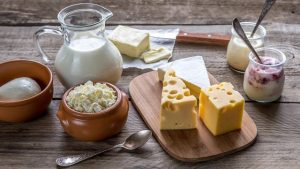 Production of jams and baking powder:

Some jams that have a slightly sour and hearty taste contain this substance. Baking powders used in baking cakes, bread, and pastries also contain phosphoric acid. 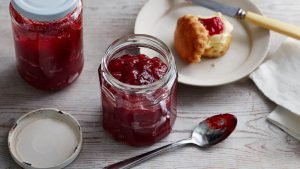 Processed food manufacturers use this substance to retain moisture and enhance the better taste. The salts used in all processed foods are all salts derived from phosphoric acid. These phosphate salts include hexametaphosphate, sodium phosphate, and dicalcium phosphates. 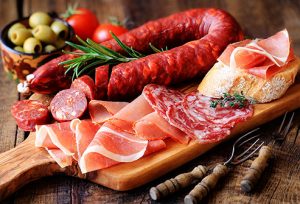 The presence of phosphorus is vital for the health of the body, but excessive consumption of it is also harmful. Excessive use of it disrupts the body’s acidity and leads to bone density. Excess of this substance in the body also leads to heart problems.