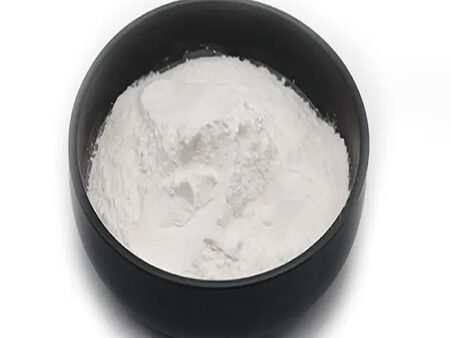 Vitamin B6
Back to products
Next product 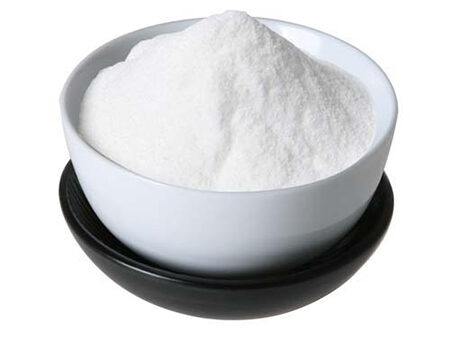 Vitamin B12 is a water-soluble vitamin that is naturally present in some foods or uses in the food industry as a food additive and is available as a dietary supplement and a prescription medication. it exists in several forms and contains the mineral cobalt, so this compound activity is collectively called “cobalamins”. Methylcobalamin and 5-deoxyadenosylcobalamin are the forms of this vitamin that are active in human metabolism.

this substance, bound to protein in food, is released by the activity of hydrochloric acid and gastric protease in the stomach. When synthetic vitamin B12 is added to fortified foods and dietary supplements, it is already in free form and, thus, does not require this separation step. Free cobalamins then combine with intrinsic factor, a glycoprotein secreted by the stomach’s parietal cells, and the resulting complex undergoes absorption within the distal ileum by receptor-mediated endocytosis.

like vitamin A it is naturally found in animal products, including fish, meat, poultry, eggs, milk, and milk products. it is generally not present in plant foods, but fortified breakfast cereals are a readily available source of it with high bioavailability for vegetarians. Some nutritional yeast products also contain this substance. Fortified foods vary in formulation, so it is important to read product labels to determine which added nutrients they contain.

Vitamin B-12 is crucial to the normal function of the brain and the nervous system. It is also involved in the formation of red blood cells and helps to create and regulate DNA. 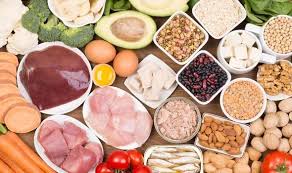 The most commonly used man-made forms are cyanocobalamin, methylcobalamin, and hydroxocobalamin.

1- it is an Effective Analgesic

2- it  is Essential for the Brain
Methylcobalamin (MeCbl) is the most effectively taken form of vitamin B12 in neuronal organelles (R).

Cobalamin may have a role in the prevention of disorders of brain development and mood disorders as well as Alzheimer’s and vascular dementia in the elderly (R).

Supplementation of cobalamin is useful in neuronal regeneration. It also repairs the negative effects of ischemia on neurons (R).

5-it is an Anti-inflammatory

7-It has Positive Effects on Pregnancy and Lactation
Depending on its form and the dose, it has two different safety profiles for pregnant women.

Vitamin B12 tablets that you swallow or let melt under your tongue are considered safe during pregnancy. 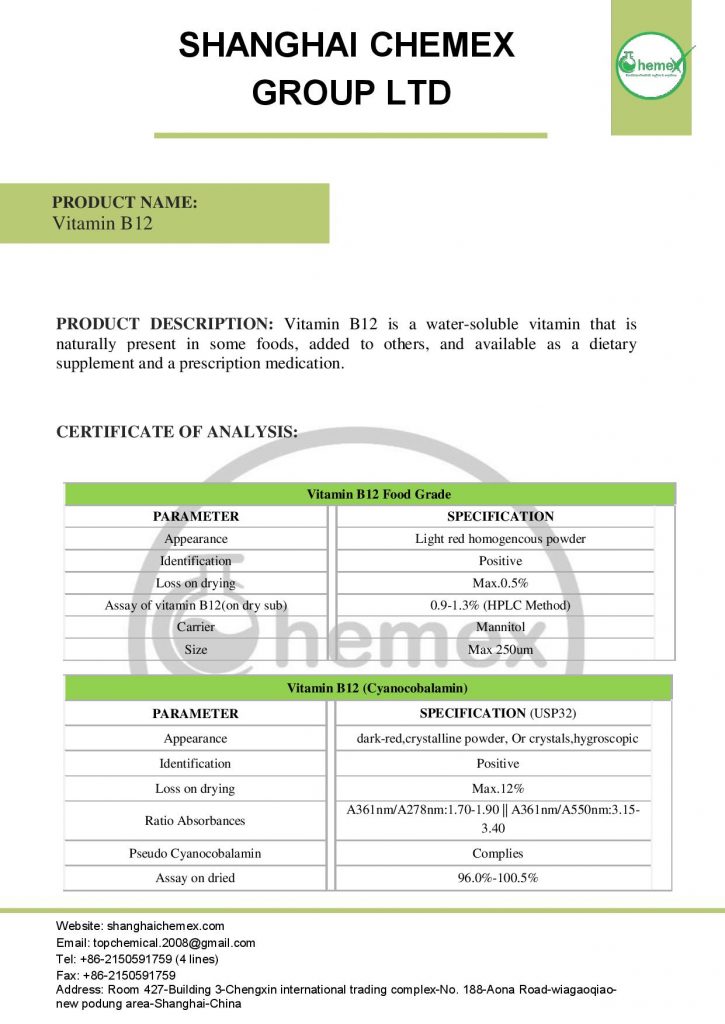 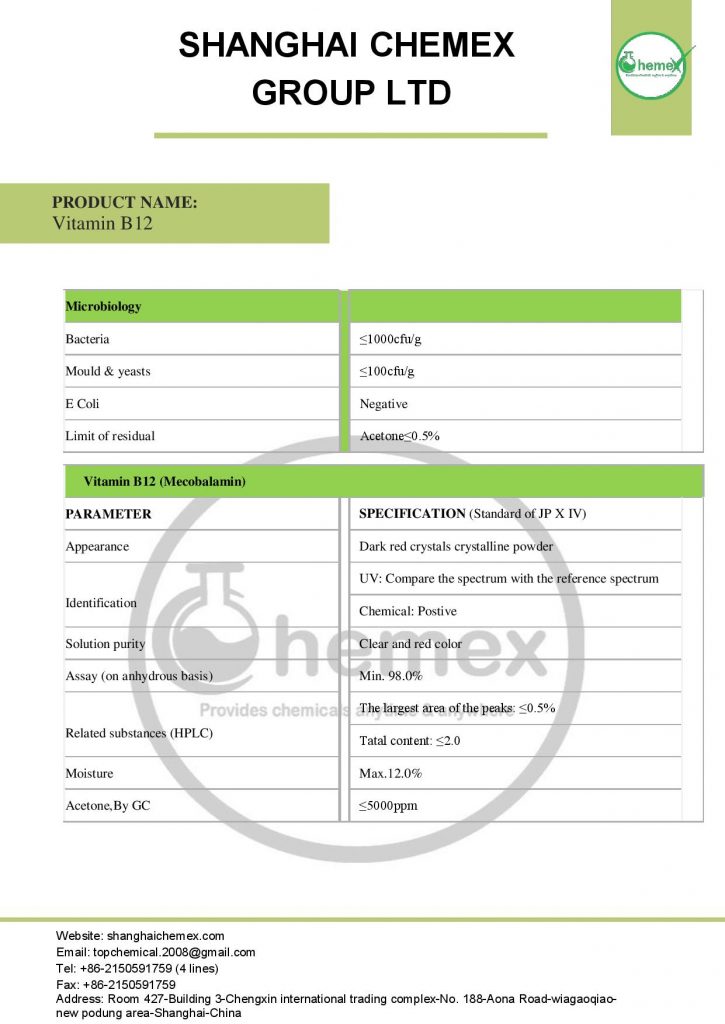 Be the first to review “Vitamin B12” Cancel reply 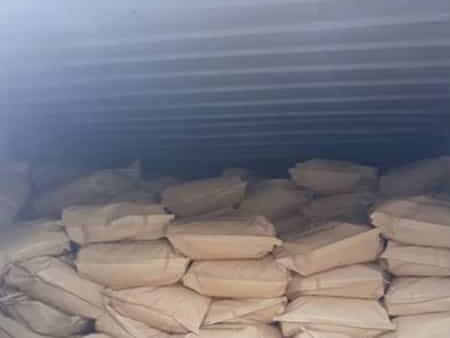