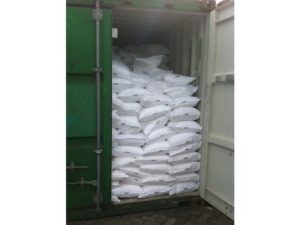 Citric Acid
Back to products
Next product

Formic acid belongs to the classification of carboxylic acids and has very weak acidic properties. Formic acid is also known as methanoic acid, hydrogen carboxylic acid, formic acid, and ant ink. It is an important intermediate in chemical synthesis and is produced naturally.

Today, formic acid is widely used in the textile, food additives, and animal industries. Formic acid comes in both liquid and solid forms. However, in nature, this acid can be found in the bodies of ants and bees, which is why in the past, formic acid was obtained by distilling ants’ bodies.

Formic acid or methanoic acid is the simplest available carboxylic acid and is a colorless, corrosive, volatile liquid with a pungent odor. This acid dissolves in water and many polar solvents and can be partially combined with hydrocarbons.

It is relatively stable at room temperature but unstable to heat.

Structure and formula of formic acid:

This acid; In the liquid and solid state, it has an infinite lattice of molecules that are bonded together by hydrogen bonding.

Formic acid will be produced and produced naturally in the leaves of nettle, bee stings, and ants.

Most of the formic acid is produced as a by-product in the production of other chemical compounds, especially acetic acid.

Applications and uses of formic acid:

Formic acid in the synthesis of chemicals and drugs:

Some formic acid derivatives, such as formate esters, are used in the fragrance industry.

A special application of formic acid in animal husbandry:

Keep in a tightly closed container. Store in a cool, dry, ventilated area away from sources of heat or ignition. 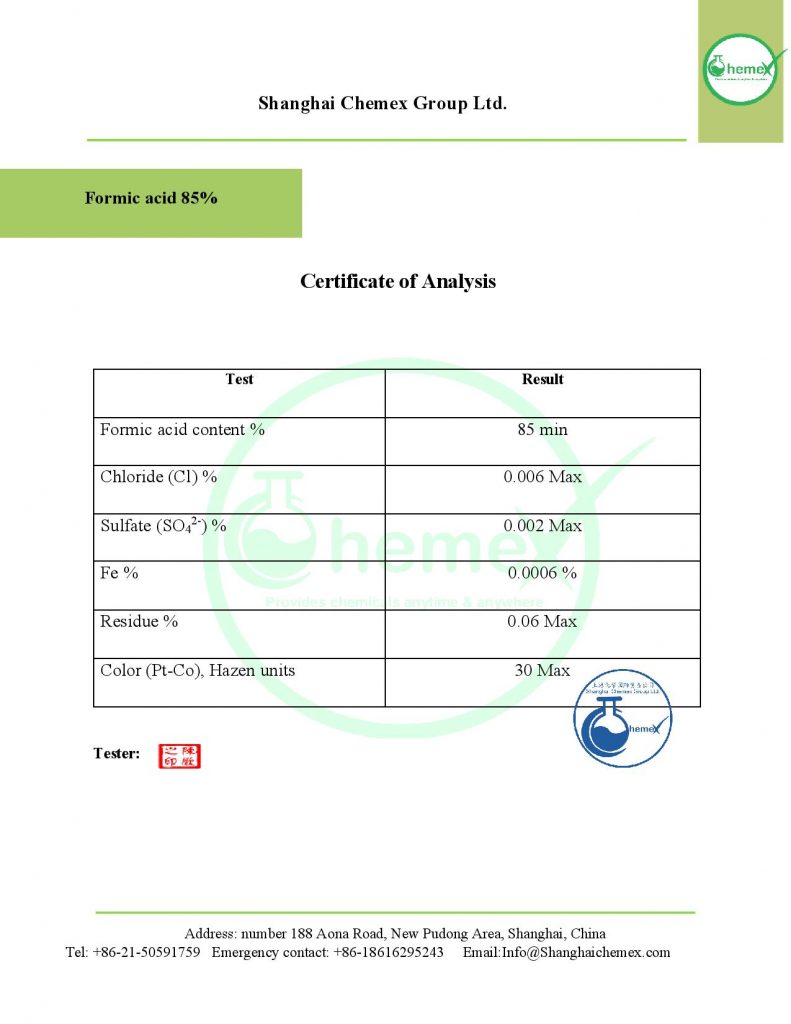 Be the first to review “Formic Acid” Cancel reply 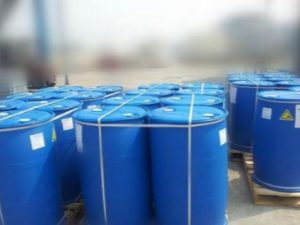