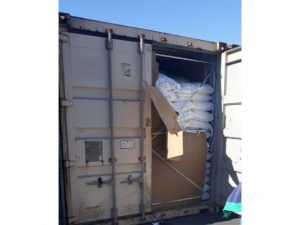 Potassium Acetate
Back to products
Next product 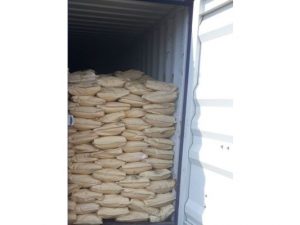 Potassium carbonate (K2CO3) is a white solid salt, miscible in water (and also not miscible in ethanol) and it forms an alkaline solution. it can be procured by the reaction of potassium hydroxide’s absorbent with carbon dioxide. It has a tendency to become liquid, often appearing as a moist or wet solid.

Also, it is known as potash, it may be applied in pharmaceutical laboratories as a drying factor or as a potassium source. It also utilized in fire extinguishers, to produce soap, to procure glass, and in order to remove hardness from water. It is also found in multivitamin tablets. In health agencies and organizations, carbonated salts grouped as safe chemicals There is no clear proof in the accessible data on calcium carbonate, potassium carbonate, potassium bicarbonate, sodium carbonate, sodium bicarbonate that show or propose rational grounds to doubt a hazard to the public when applied at normal levels that are now current or that might reasonably be expected in the future. Shanghai Chemex is one of the most reputable manufacturers of this chemical in the world.

The process has been known since at least the sixth century and the resulting product used in the manufacture of soap. The impure form of this component is pearl ash or tartar. The impurities present include sodium chloride and some heavy metals (such as iron and lead).

The applications of this component are in fertilizer manufacturing, soaps, and heat-resistant glass. Another synthetic method is to mix chloride, magnesium sulphate or magnesium oxide, and carbon dioxide under 30 atmospheres of pressure, with the formation of a double salt, KHCO3·Mg-CO3·4H2O. then the mixture is heated to procure potassium carbonate. 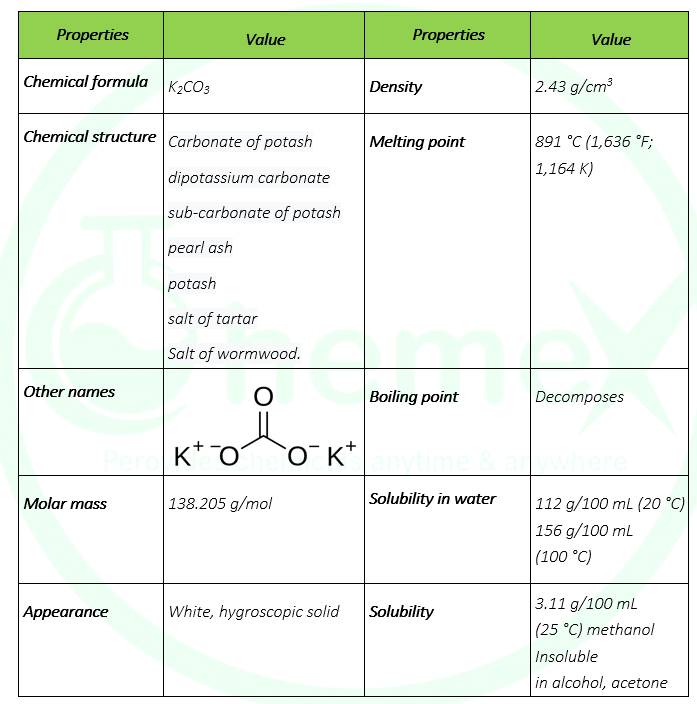 This material is used in several industries, which include:

1.In agriculture as fertilizer;
2.In the glass industry;
3.In the textile industries;
4.Food industry;
5.Detergent industries;
6.Cosmetic industry.

This product is miscible in water and is insoluble in ethanol and ether. It applied in many applications in the food industry like wine, grass jelly, and bakery products.

Some other applications are as follows:

And so many chemical compounds;

It is used to make cathode rays, television tubes, and optical lenses.

Another important application of the compound is in the field of agriculture. Potash is a very substantial agricultural fertilizer. It helps in the improvement of the growth of plants. It also helps in the retention of water in the soil. The roots and stems of the plants are strengthened with the use of this chemical compound.

Potassium carbonate is also included in the manufacture of different types of soaps and detergents. Soaps made of potash are quite different from sodium soaps. These soaps are milder than sodium soaps.

It is also used in the pottery industry as it is an excellent chemical used for glazing pots. Potash is also widely used as a flux in the metal industry.

Potash is one of the most widely used chemical compounds with a large number of beneficial features. The chemical compound in both dissolved and dry forms can cause irritation to the skin, eyes, and respiratory system. It is important to use this chemical compound with caution. it can be obtained in different forms in many of the online stores. It is available in crystalline and powdered form at various price rates.

Be the first to review “Potassium Carbonate” Cancel reply 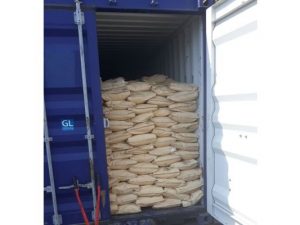 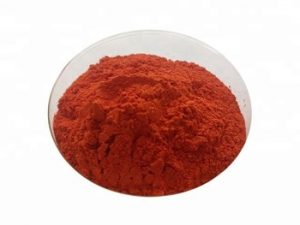 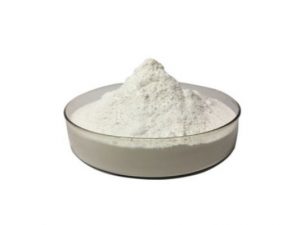 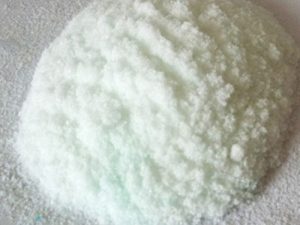 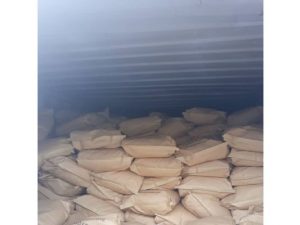 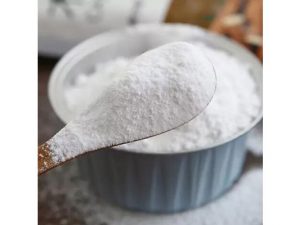