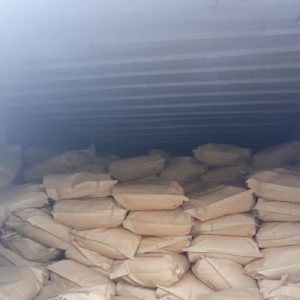 Potassium Carbonate
Back to products
Next product 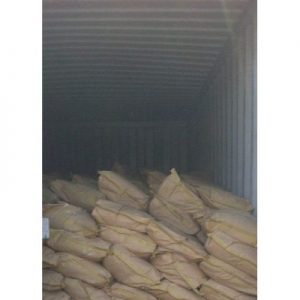 Shanghai Chemex Group is one of the Professional suppliers and distributors of  Triammonium Citrate in China. We provide high-quality chemicals for global markets.

Triammonium citrate (C6H17N3O7), is an inorganic salt in that is contain 3 carboxyl groups .this component is a crystalline solid powder and it is miscible in water.

it is also used in blood banks for the preservation of blood in blood collection tubes. Also, it is used as an antacid, prior to anesthesia, to reduce the risk associated with cesarean section procedure.

it can be applied as a complexing agent in the electroplating industry and is also used for metal surface cleaning.

Ammonium citrate tribasic is widely utilized as an emulsifier in the food industry. Since it has a conjugate base of a weak acid, it can works as a buffering agent, maintaining a pH range of between 6.5 and 7 in solution in this industry.

It is used in medical and electronics industries as an auxiliary infiltration agent.

In the table below some of the chemical and physical properties of this product are mentioned. all data that is mentioned in this table is gathered from Wikipedia website: 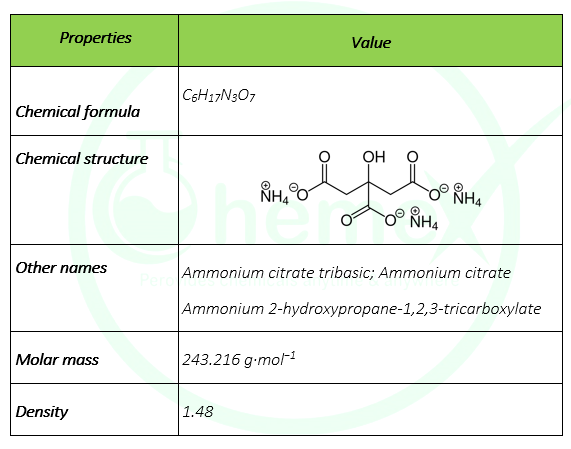 packing of chemicals is one of the most important factors in the transportation segment. below, there is a Shanghai Chemex group project for  Titania in China. the common packing for this chemical is 25 Kg bags as you can see below: 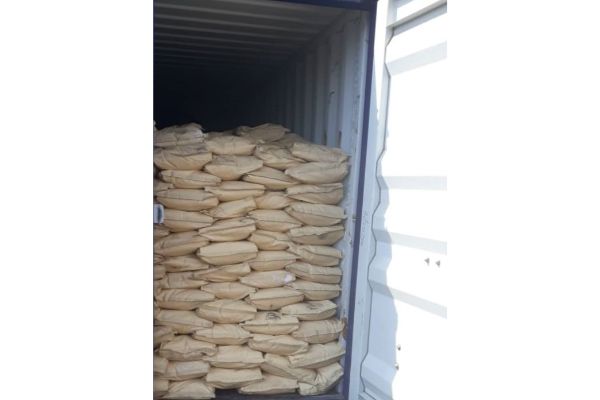 Art
Citrate chelating agents,first use  for surface cleaning paintings in the 1980s, and they are now use in many industrial applications. Citrate solutions have been shown to eliminate dirt that include  of inorganic, special chemicals , and organic material. in a report of a varnished painting, a 2% weight/volume (w/v) triammonium citrate solution (TAC) was found to omit the residual dirt left behind after cleaning with conventional aqueous solutions.

Pharmaceutics
Increasing uses of this component in pharmaceuticals is also catalyzing the growth of its global market as it functions as an acidity regulator. Moreover, the increasing demand for this material in cosmetics products owing to emulsifiers is further fueling the growth of the global market. Citrate salts are of valuable importance in industries like medicines, biosensors, optics, cosmetics and play a significant role in various metabolic processes. That being so, hundreds of investigations are done on citrate salts, including triammonium citrate, as the aqueous electrolyte solutions.

ChelatingAgent
its also acts as a chelating agent for the metal ions and helps to break up the particles into the smaller pieces or encourages them to disperse As a part of the investigation on the treatment of low-level radioactive wastewater using supported liquid membranes, a method for stabilizing a supported liquid membrane (SLM), aqueous Ce (III) solutions containing sodium nitrate and nitric acid were used as the simulated low-level radioactive wastewater. The strip solutions were aqueous solutions of chelating agents such as triammonium citrate and trisodium citrate.

Be the first to review “Triammonium Citrate” Cancel reply 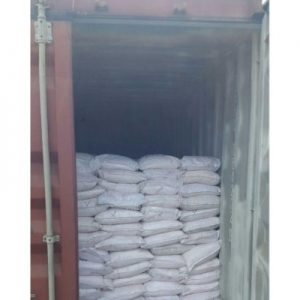 Shanghai Chemex Group is one of the Professional suppliers and distributors of  Dipotassium Phosphate in China. We provide high-quality chemicals for global markets. 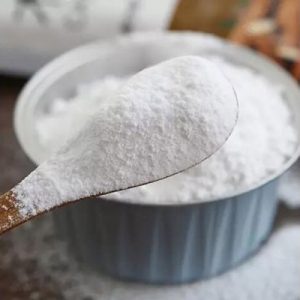 Shanghai Chemex Group is one of the Professional suppliers and distributors of  Vitamin E  in China. We provide high-quality chemicals for global markets. 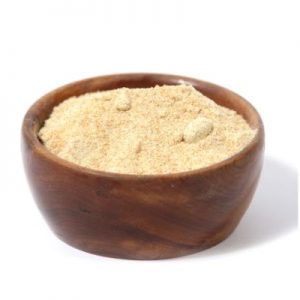 Shanghai Chemex Group is one of the Professional suppliers and distributors of the vitamin A in China. We provide high-quality chemicals for global markets. 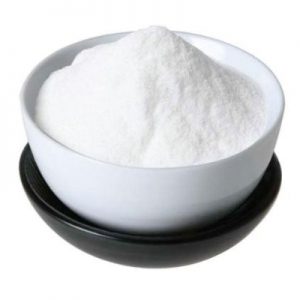 Shanghai Chemex Group is one of the Professional suppliers and distributors of  Vitamin C in China. We provide high-quality chemicals for global markets. 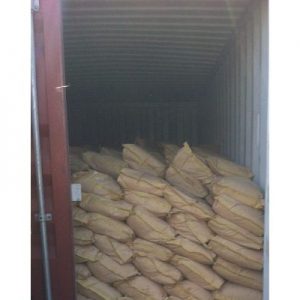 Shanghai Chemex Group is one of the Professional suppliers and distributors of  Maltodextrin in China. We provide high-quality chemicals for global markets.