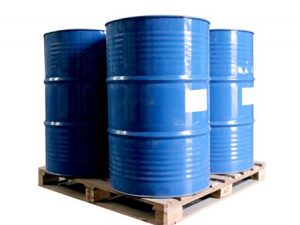 Malic acid is an organic carboxylic acid found in many unripe fruits and is an essential part of the process of cellular metabolism and is responsible for the acidic and sour taste of fresh fruits such as apples and cherries. This acid has a mild and stable acidity that allows it to be mixed with other sweeteners and condiments used in many drinks and snacks. Although this compound is widely used in foods and beverages, it has many health benefits. Shanghai Chemex is one of the most reputable suppliers of this chemical in the world.

Malic acid is an organic compound with the molecular formula C4H6O5, which is produced in the body of all living organisms and appears as a white, crystalline powder with a faint odor and strong acidic taste, especially in green apples, which is why it is also called apple essence; The most important physical and chemical properties of this compound can be summarized in the following table:

In many industries such as pharmaceuticals, food, and agriculture, malic acid is used as a raw material.

What Food is Malic Acid Commonly Found In?

This acid is similar in taste to citric acid and is used as an antioxidant flavoring, a buffering agent, and a chelating agent in the food industry. Sales of malic acid in the food industry cover a wide market. Malic acid is commonly found in ginseng, tobacco leaves, cherries, cocoa, and corn, but unripe apples can be a major source. Malic acid is widely used in the alcoholic beverage industry, especially beer, which can be attributed to the fact that the atmosphere is rich in this type of acid.

Other widespread uses of malic acid include its common use in carbonated beverages, malts, jellies, etc., which adds a sweet and savory flavor to beverages and other foods. This compound is not only added to foods as synthetic sugar but also has flavoring properties. In addition, the sale of malic acid is very common in the oil and fat industry because not only is acid highly preservative, but it also prevents spoilage by preventing oxidation of the oil during heating.

What is Malic Acid used for in Medicine?

This acid is produced in metabolic cycles in the human body, animals, and plants and is involved in the production of cellular energy and the formation of a carbon structure for the formation of amino acids. The human body produces and breaks down relatively large amounts of this acid on a daily basis. Malic acid is used in medicine as a versatile chemical. It is used to make breast syrups, effervescent powders, toothpaste, mouthwashes, and skincare products to rejuvenate and improve skin problems.

For information on how to sell this product and place an order, you can contact our partners in the Shanghai Chemex sales department.

Malic acid causes severe damage to the eye if it comes in direct contact with the eye, and irritates the nasal mucosa, throat, and lungs if inhaled with the emitted gas. Due to the wide range of uses of this organic acid, it should be noted that if the required amount of it is not controlled, this acid enters the body, and side effects such as kidney failure, increased acidity of the blood, and stomach pain occurs. Therefore, the food and pharmaceutical industries that use malic acid should monitor the amount of this substance in their products on a daily and controlled basis.

Be the first to review “Malic Acid” Cancel reply 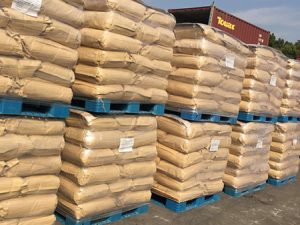 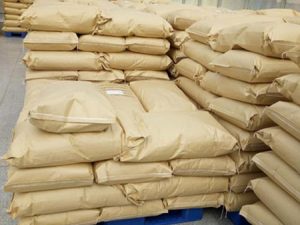 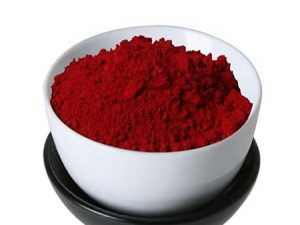