What is the Difference Between Xylene and Acetone

Acetone is very similar to xylene in terms of physical properties. Acetone is an organic compound that has the appearance of a colorless liquid that, like xylene, this chemical is flammable and volatile. Acetone is a good solvent for organic compounds and it is also widely used in the polymer industry and the production of plastic products and synthetic fibers. Acetone can also be used in the paint and resin industries and the production of adhesives, chemicals needed in agriculture, and the manufacture of drugs, this chemical can also be toxic, and all safety precautions must be taken when working with it. 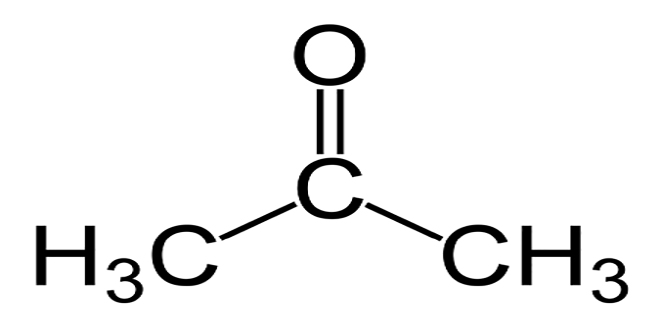 Xylene is a fragrant, colorless, and flammable substance that has different isomers. The type of these isomers is determined based on the location of methyl functional groups on the benzene ring. A xylene is actually a group of benzene derivatives that have three isomeric structures of dimethyl benzene. The properties of this compound have led to its application in many industries. The role of this chemical as a solvent for various industries such as paints or as cleaners of various industrial colors is very common, when using this material, all safety and health should be observed because its long-term use can cause headache or dizziness. 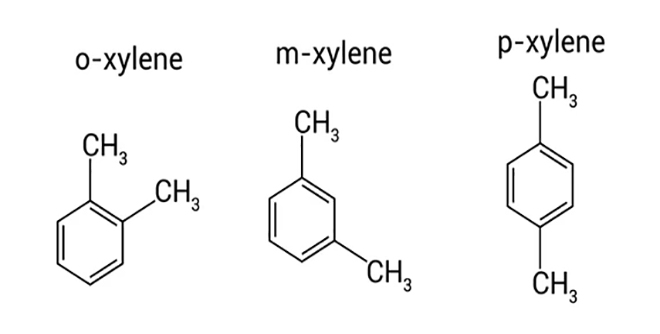 Is Xylene the same as Acetone?

Difference Between Xylene and Acetone:

Despite the many similarities in appearance, Xylene and Stone are different in many cases, the most important of these differences we will discuss below:

Can you Use Acetone and Xylene to Clean Surfaces?

One of the important Common applications of xylene and acetone is in cleaning and polishing surfaces. Especially effective epoxy resins. Most people who deal with various resins, especially epoxy resins, use these two solvents to clean and remove the effects of resins.

Xylene and Acetone to Prepare the Paint:

In the paint and resin industry, the use of authorized additives for various purposes such as diluting, stabilizing, brightening, and finally creating suitable coatings on the created effect is very common. The use of solvents such as xylene and acetone helps to create stability, increase the useful life of paints and create freshness in paints.

4 thoughts on “What is the Difference Between Xylene and Acetone”