Types of Chemical Solvents and Their General Characteristics 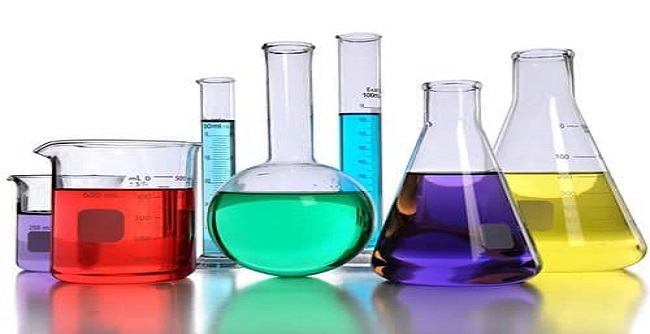 Chemical solvents are substances that have the ability to dissolve other substances. This capability varies according to the structure and type of these solvents. Solvents come in many forms materials that are divided into liquid solvents, solid solvents, and gas solvents. Among these, liquid solvents are more widely used and due to various factors, have the ability to dissolve a certain amount of materials in them. Factors such as temperature and density play a decisive role in the solubility of a chemical. Water is the most famous and abundant inorganic solvent in our world, which is also called the global solvent.

The particles that make up this solvent are polar and absorb each other by electrostatic attraction. Water is a polar solvent and is in fact one of the most common solvents. Water dissolves many ionic and covalent compounds.

The particles that make up the non-polar solvent and the weak van der Waals gravitational force are present between the particles of this solvent. Therefore, most of these solvents have very low boiling points and are volatile. Non-polar solutes are dissolved in these types of solvents to produce a non-polar solution. 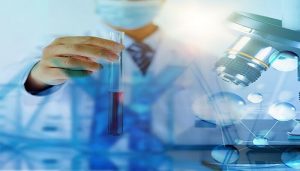 There is another class of chemical solvents known as the White spirit. These compounds contain hydrocarbons with a number of carbon atoms between 7 and 12, and in their structure are generally compounds such as hexane, toluene, benzene and etc. These materials are known as solvents 402, 403, 406 and their main uses are related to diluting varnish and paint, cleaning industrial equipment, preparing bitumen and rubber and etc.

Water is a solvent for polar molecules and the most common solvent used by living organisms. All ions and proteins in the cell dissolve in the water inside the cell. In fact, solutions whose solvent is water are called aqueous solutions.

Organic solvents are divided into three categories according to their chemical structure: hydrocarbons, oxygen, and halogens; In the following, we will deal with different types of organic solvents and introduce some examples of them.

These substances are divided into two categories: aliphatic and aromatics (benzene, toluene, xylene, and…). These compounds are generally extracted from crude oil, in some cases a combination of different materials is used.

Aliphatic compounds are substances that do not have aromatic rings in their structure, such as alkanes, alkenes and etc.

Cyclohexanone is a liquid oil that is colorless or yellowish. It has many applications, but it is also used as a solvent for the production of herbicides, cellulose, natural and synthetic resins, waxes, fats, etc.

These solvents are widely used as degreasing agents as well as in the manufacture of paints, inks, and agricultural chemicals. Examples include benzene, xylene, and toluene.

Benzene is known as the simplest aromatic compound. Benzene is used in the manufacture of tires and tires, the printing and paint industry, the production of resins, adhesives, nylon, styrene, and in the combination of industrial solvents to remove grease from various surfaces.

These compounds have both alcohol and amine groups in their structure, this property has made monoethanolamine, diethanolamine, and triethanolamine widely used in various industries.

Materials that have an element of the group of halogens (chlorine, bromine, and…) in their structure are called halogens.

Methylene chloride is a member of the halogenated chemical solvent family It is a colorless, clear solvent with a slightly sweet chloroform-like odor and is highly volatile. This compound is polar and immiscible with water but can be mixed with many organic solvents. Due to its high ability to dissolve grease, it is widely used to clean contaminants from the surface of aircraft equipment, train tracks, vehicle equipment, etc. In addition to cleaning purposes, methylene chloride is also used in the manufacture of paints, plastics, photographic films, and printing inks.