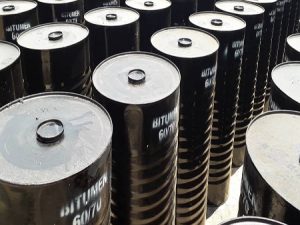 Bitumen 60/70
Back to products
Next product 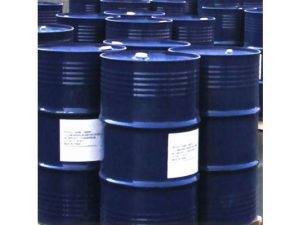 Bitumen 85/100 is bituminous that is obtained in bituminous units through the process of aeration on vacuum batons (the raw material of this production which is taken from the distillation tower’s residue in the vacuum of refineries) and the degree of permeability (determination of the amount rigidity of bitumen is between 85 and 100.

bitumen 85/100  is a composite material that has long been known by mankind and has been used in the construction of decorative and construction materials, artificial prosthetics, waterproofing, and even mummification.

bitumen 85/100 is naturally occurring from the earth’s crust as fountains, lakes, and superficial mines in solid and liquid forms. In fact, it was natural of it used in the past by human ancestors and used in road construction in the late nineteenth century, and finally, by discovering oil and refining it, and creating a waste of it, the path to its wide use in road construction opened.

Asphalt pavements made with this product today provide a very smooth and safe way for light and heavy vehicles and high-quality landing bands for boarding and take-off planes, and even excellent rail trains.

Structural moisture insulators and industrial applications such as protective coatings for oil and gas pipelines and power transmission lines all indicate that coatings are waterproof and waterproof.

Today is obtained mainly from oil. There are two general methods for obtaining this material from oil:

In the first method, depending on the feed and the refining method, after distillation in a vacuum, It has the physical characteristics necessary for use in road construction and industrial applications.

In the second method, vacuum waste usually has very low viscosity and has a very high degree of penetration of 400-300 tenths of a millimeter. This product is low asphalt and is not suitable for road construction in tropical and temperate regions. In order to be able to convert this product residue to a suitable physical property, it should be increased during the process of heavy molecules such as asphalt. To do this, they compress compressed air from a mixture of different gases, such as oxygen, nitrogen, carbon dioxide, etc., and inject it from below into a tower containing molten bitumen above the oC200. This process can be continuous or discontinuous. This process, known as a semi-aeration process, produces semi-blown with a degree of penetration and a suitable softness point (85/100 or 60/70), which are used in road building applications and structural moisture insulation. If the aeration process continues in the same unit or aeration unit, gradually the degree of penetration of it decreases, and the softness point increases. The result of the blown is stiff, with very low penetrations and a very high softness point of 10.10, 15/90, and 85.25. These types of this product have structural applications and are used as additives in moisture insulation.

The most commonly used product is in cold areas. Types and sources of this product and Uses:

It is obtained from the distillation of crude oil at the refinery. Inside the column, from the bottom up, the superheated water vapor is passed through. As a result, the water vapor stream separates light-emitting material from the top of the tower and separates it from other columns. Non-volatile materials, which make up the bulk of it, come from the end of the column. These remains of the vacuum tower are used as a feed for the production of 20 types of bitumen with different grades, and the viscosity of the tops remains to the type of crude oil, the temperature, and pressure of the vacuum tower during the process. Also, depending on the type of crude oil, the column can be designed to produce different grades of it. Although the product obtained from the vacuum tube can be used directly, in some cases the obtained one does not have the proper physical properties and should be made on it, most notably by blowing air in this component.

Blood of it was first obtained in 1890 by the reaction of hot bitumen with oxygen, followed by a lot of research on process variables, machine design, and chemical reaction control. its aeration is a process in which hot air bitumen is contacted by air. Due to this call, the bitumen is stiffened and its thermal sensitivity decreases. The use of blown bitumen in the production of moisture insulation layers, asphalt clay and sealing of roofs, and even in road asphalt, and many more, each of which has specific ASTM standards. this material aeration results from the process of dehydrogenation, polymerization, and oxidation. To name the blown bitumen from left to right, after the letter R, the point of softness and then the degree of penetration is brought.

In some of the construction operations, there are no technical and economical alternatives for the use of pure ash, which are all solid, because they use soluble bitumen or recyclable bitumen. The soluble of it is obtained by solubilizing pure tar in solvents or petroleum oils. The type and quality of soluble depend on the quality of the main pure of this product, the solvent type, and the amount of solvent. The higher the number of petroleum solvents in this solution, the more psychological it is.  The lack of access to heat-softening bitumen, the degradation of it at high temperatures, the cooling of it at work, the inability to penetrate it in porous minerals, the need for workers to be exposed to fire, and the use of time-consuming fats can be used in some cases from soluble of this product. In order to bond it to wet materials, this product of the solution used should be of good acidity. Road-dispersible bitumen is used for surface finishes, columns, surface asphalt, factory cold asphalt, or mixes in place.

Flavors of Emulsions of Bitumen:

An emulsion is a biphasic mixture of two incompatible liquids, the internal phase being dispersed in the form of fine particles inside the outer phase. The particle diameter in the emulsion is between 0.1 and 5 microns, so the particle diameter is larger than the true solution and colloidal state. Without the use of a substance called an emulsifier, this suspension is not stable and two non-interchangeable liquid (such as water and oil) is rapidly separated and forms two distinct phases. The reason for this is that due to the increased level of two-phase contact and, consequently, the increase of inter-surface energy, the system has an unstable state and becomes stable with the separation of the two phases of the system.

Bituminous emulsions have been used in road construction in some cases, such as cold asphalt, surface asphalt, single coat, slag coat, etc. 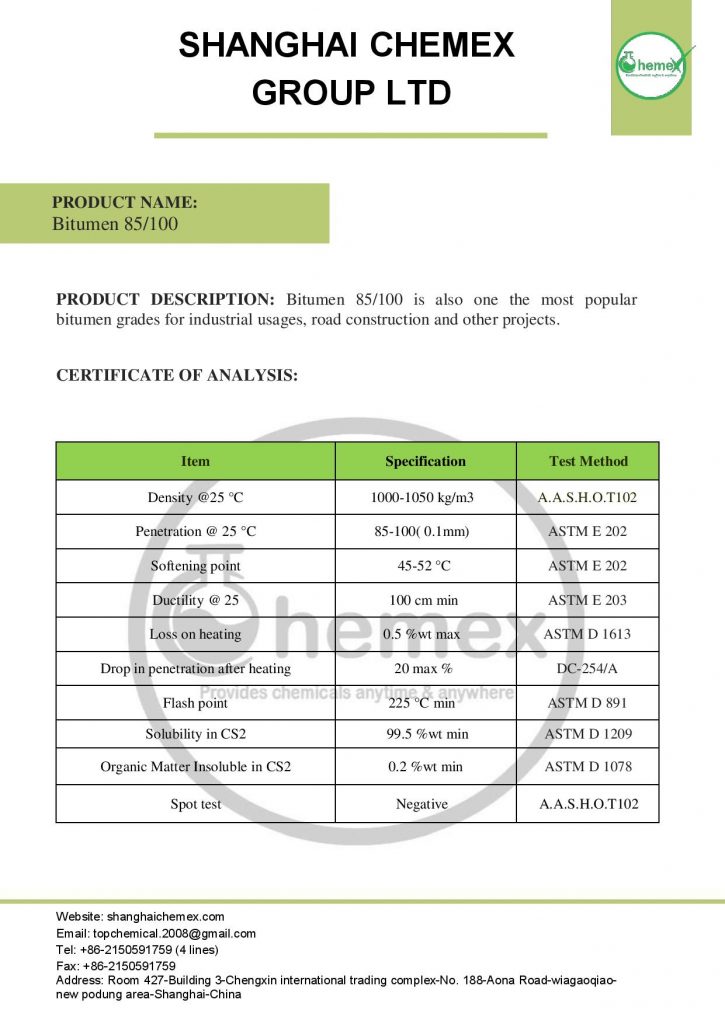 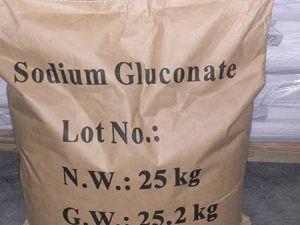 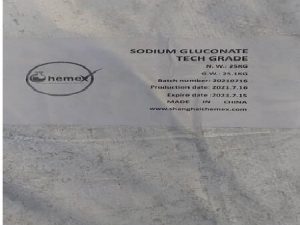 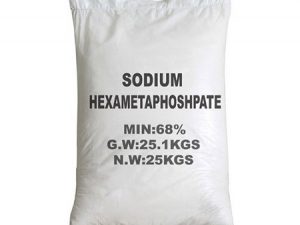 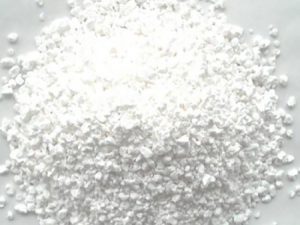 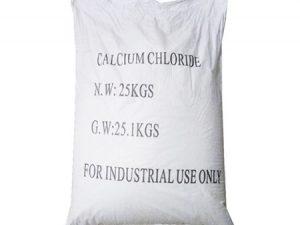