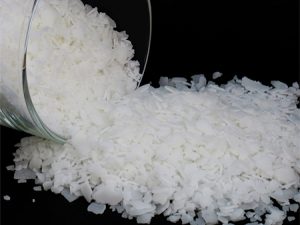 Sodium sulfide, also known as disodium sulfide, is a white solid and is soluble in water, which can form alkaline solutions. Sodium sulfide and its hydrates exposed to air can release hydrogen sulfide (H2S) gas, which has a very pungent odor (similar to that of rotten eggs). This compound, in reaction with hydrogen peroxide, produces sodium sulfate. Shanghai Chemex is one of the most reputable suppliers of this chemical in the world.

Sodium sulfide is a chemical compound with the formula Na2S and its hydrated form with the formula Na2S.9H2O, both of which are water-soluble salts and produce strong, colorless alkaline solutions. Although this compound is a yellow solid, its solution is colorless. Sodium sulfide is produced in crystalline, flaky, and broken forms. Industrial sodium sulfide is usually present in brick yellow and red due to the presence of polysulfides; In the table below some of the chemical and physical properties of this product are mentioned:

In the crystallized state, each molecule of sodium sulfide has crystallized between 7 and 9 molecules of water, and its purity is about 29 to 30%.

At the end of the production process, sodium sulfide forms flakes during operations such as cutting, in which case sodium sulfide has a purity of about 60%.

This compound is obtained as a lump by breaking large pieces after drying and has a purity of 55 to 60%.

There are generally three methods for producing sodium sulfide:

In industry, sodium sulfide is obtained from the reduction of sodium sulfate with coal. These raw materials are found in abundance in nature. This reaction takes place inside a furnace at a temperature of 1000 ° C. To this reaction is added 0.5% sodium carbonate. It acts both as a catalyst and as a neutralizing agent for any free acid. The product obtained from the furnace is known as black ash, which is cold and washed several times with hot water. To prepare white sodium sulfide crystals, 0.5% sodium cyanide is added to the liquid before crystallization.

Store in a cool, dry place. Do not store in direct sunlight. Store in a tightly-closed container. Keep away from strong acids. 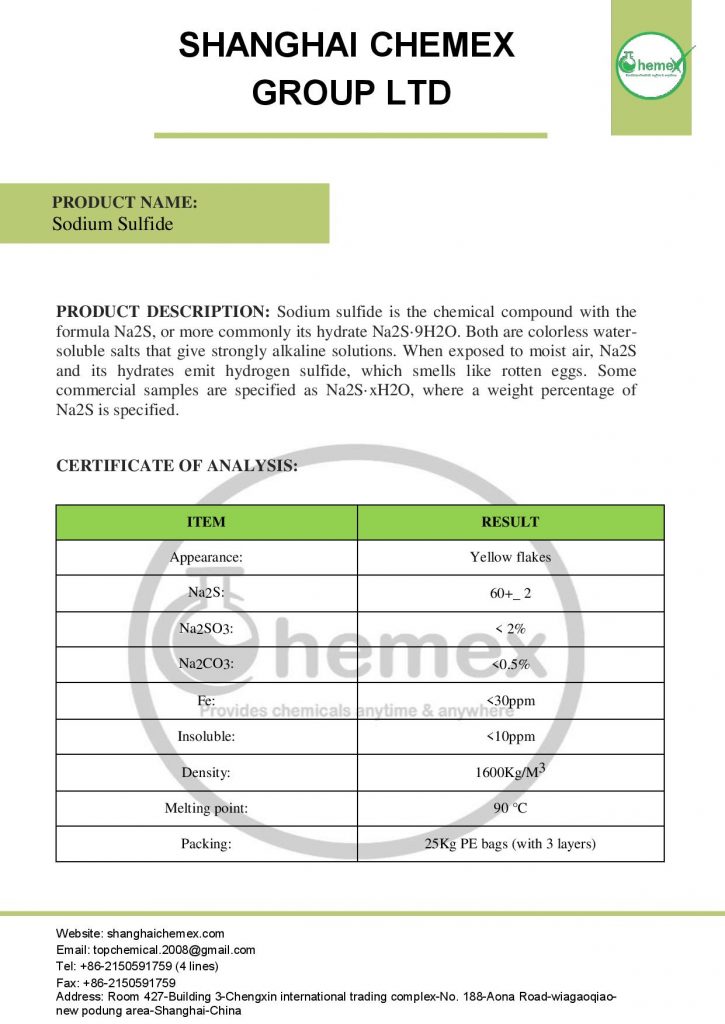 Be the first to review “Sodium Sulfide” Cancel reply 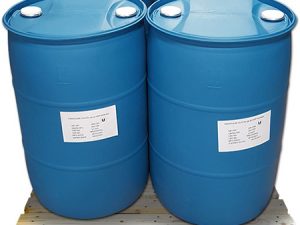 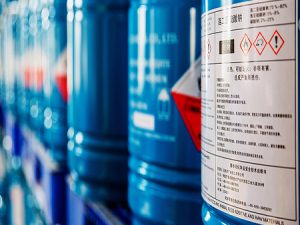 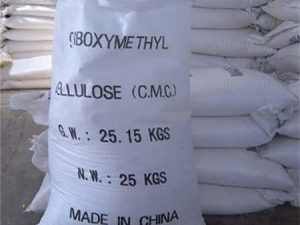