Hydrazine Hydrate
Back to products
Next product
Menthol

Sodium hydroxide is a chemical compound with a molecular formula of NaOH or OHNa and a molecular weight of 39.997 g/mol. It is a white solid at room temperature and has the ability to absorb moisture in the air. Sodium hydroxide releases significant dissolution heat when dissolved in water or acid. so that if the solution is in contact with flammable materials, it will cause a fire.

Liquid soda has other commercial names, caustic soda, liquid sodium hydroxide, it is one of the most widely used chemicals in the world. Colorless and odorless liquid with a higher density than water (2.13 g/cm³) and a molar mass of 39.997 g/mol.

Sodium hydroxide is a strong corrosive compound. This compound is generally used as a solution of 50% or in solid form. In general caustic soda is used to produce petrochemical products, Paper, rayon, soap, explosives & dyestuffs, and textile-like stearic acid. NaOH is also used in the manufacture of cotton, metal cleaning, bleaching & laundering. Note that if sodium hydroxide is contacted by the body, it can cause serious damage to the skin, eyes, or other organs of the body.

In the table below some of the chemical and physical properties of this product are mentioned. all data that is mentioned in this table is gathered from the Wikipedia website: 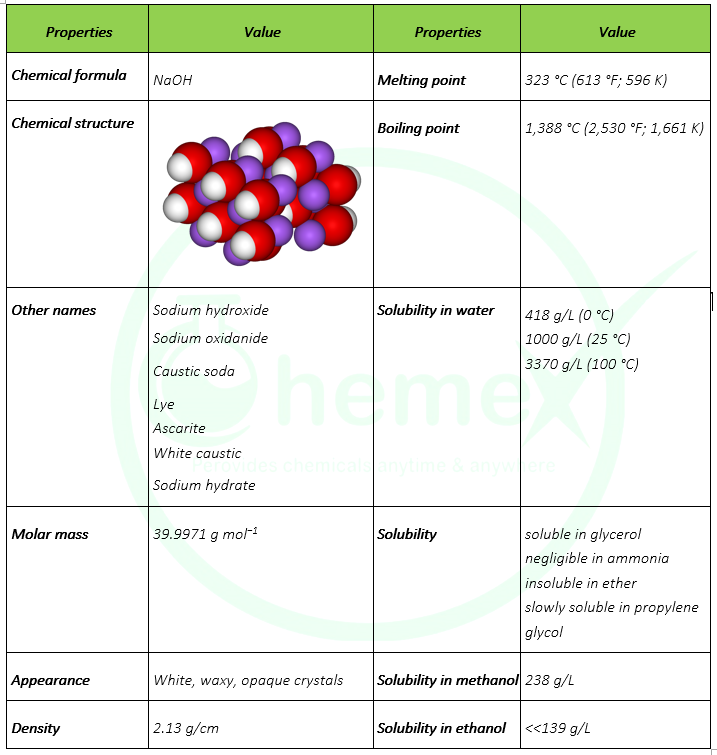 The monohydrate crystallizes in the space group Pbca, with cell dimensions a = 1.1825, b = 0.6213, c = 0.6069 nm. The atoms are arranged in a hydragillite-like layer structure /O Na O/… Each sodium atom is surrounded by six oxygen atoms, three each from hydroxyl anions HO− and three from water molecules. The H2 atoms of the hydroxyls form strong bonds with oxygen atoms within each O layer. Adjacent O layers are held together by hydrogen bonds among water molecules.

Sodium hydroxide is commercially produced as a 55% solution by variations of the electrolytic chloralkali process. Chlorine gas as a byproduct is also produced in this process. This product is obtained from this solution by the evaporation of water. Solid NaOH is most commonly sold as flakes, prills, and cast blocks.

Historically, sodium hydroxide was produced by the reaction of sodium carbonate with calcium hydroxide in a metathesis reaction. (Caustic soda is soluble while calcium carbonate is not.)we know This process as causticizing.

Oil and gas industry: In the petrochemical industries and oil and gas refineries, are used to remove acidic components such as hydrogen sulfide, cresylic acid, mercaptan, naphthenic acid.

Food additive: In the food industry, sodium hydroxide is used to rinse or peel foods like cocoa, caramel, chocolate, vegetables & fruits. They also use the NaOH in the process of producing olive in order to soften them.

Cleaning agent: This compound is also commonly used as a Cleaning agent in the process of the production of detergents. It can dissolve oils, protein-base materials, grease & fats. Caustic soda is used in the home as a type of drain opener to unblock clogged drains, almost in the form of a crystal or as a thick liquid gel.

Tissue digestion: NaOH is used to digest tissues, as in a process that was used with farm animals at one time. the process involved placing a carcass into a sealed chamber, then adding a mixture of Caustic soda and H2O. This eventually turns the body into a liquid with a coffee appearance, and the only, solid that remains are bone hulls, which could be crushed among one’s fingertips. Caustic soda is generally used in the process of decomposing roadkill dumped in landfills by animal disposal contractors.

Transesterification reagent: Sodium hydroxide is traditionally used in soap making. It was made in the 19 century for a Stiff & hard surface rather than liquid product because it was simpler to store & transport. 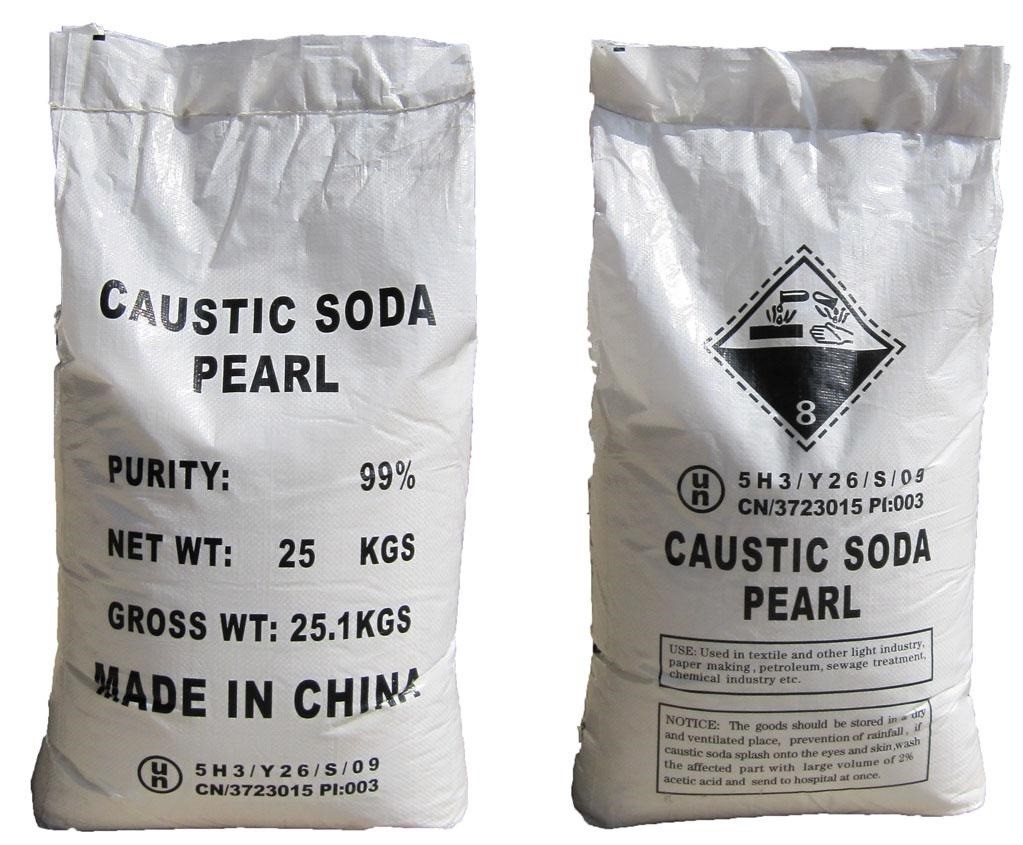 Contact with eyes: This substance is very corrosive. It causes eye irritation, severe wounds, and permanent damage to the eyes.

Skin contact: This substance is highly corrosive and can cause severe and deep burns and persistent ulcers in the skin. This material can penetrate the deep layers of the skin and can damage it. The degree and severity of its damage depend on the concentration and duration of the contact.

Inhalation: Inhalation of this substance may cause severe respiratory irritation and even lung edema.

Note 1: In the event of an accident, the first and only effective action is to wash the eyes or skin with water.

Note 2: It is an Inflammable substance.

As caustic soda is a corrosive substance, steel or polymer tanks should be used in the packaging and maintenance of this chemical. There is also a remarkable point about this material, controlling the storage temperature. Because the viscosity of soda increases at lower temperatures. For this purpose, the temperature should always be adjusted to 29 to 38 °C. 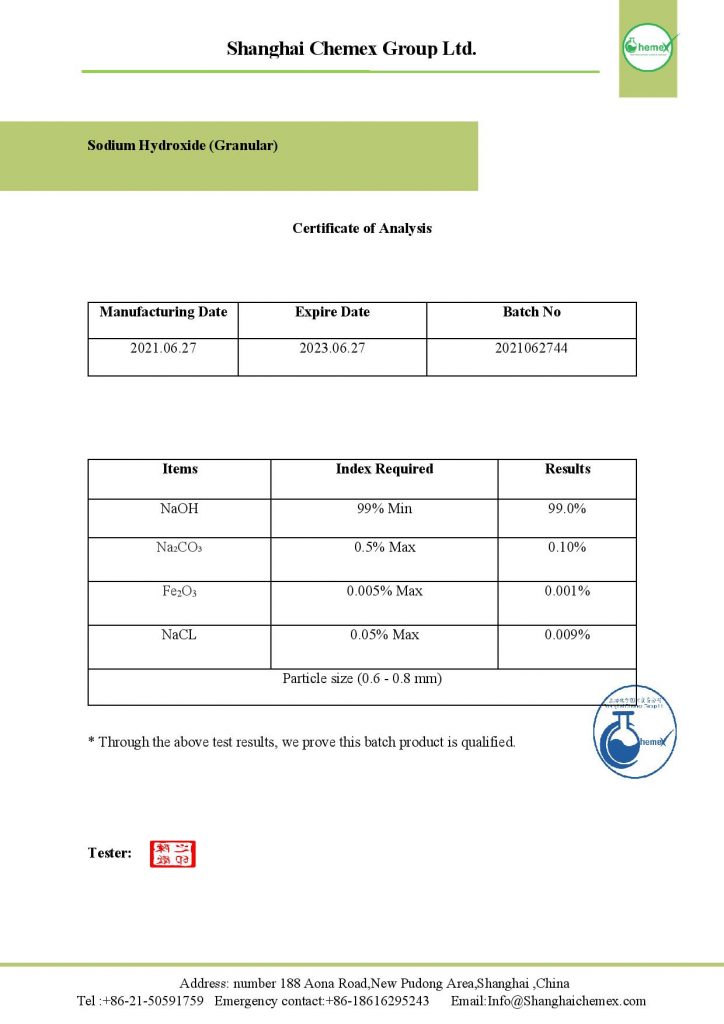 Be the first to review “Sodium Hydroxide” Cancel reply 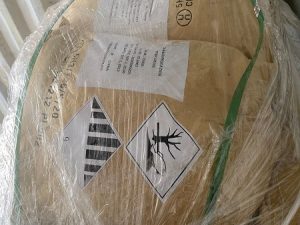 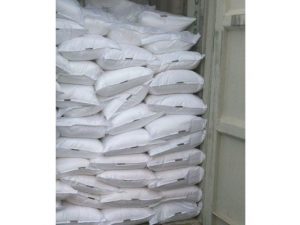 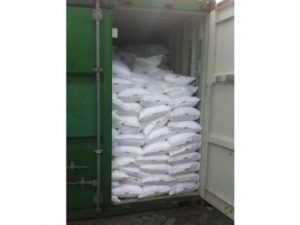 Shanghai Chemex Group is one of the Professional suppliers and distributors of  Sodium Gluconate in China. We provide high-quality chemicals for global markets. 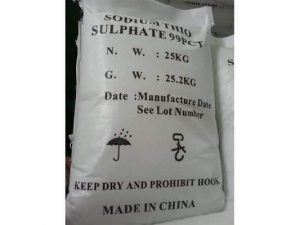 Shanghai Chemex Group is one of the Professional suppliers and distributors of  Sodium Thiosulfate in China. We provide high-quality chemicals for global markets. 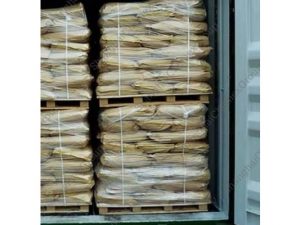 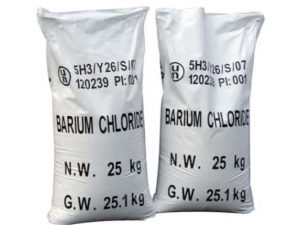