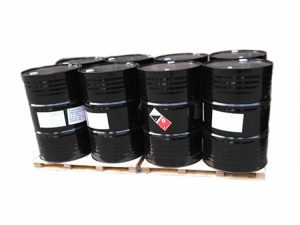 3-Methoxypropylamine | MOPA
Back to products
Next product 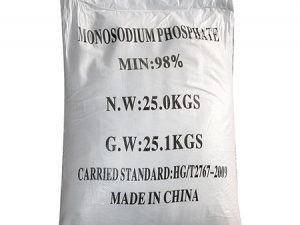 Carbohydrazide is a compound with the chemical formula CH6N4O, which is found in white solid form. This is an industrial chemical that is used as a very stable and efficient scrubber in boilers and their equipment. This product is widely used as a chemical raw material in various industries such as medicine, herbicide production, plant growth regulators, dyes, and other industries. Shanghai Chemex is one of the most reputable suppliers of this chemical in the world.

Carbohydrazide is available as a white crystal that dissolves easily in water but is slightly soluble in alcohol, ether, and benzene. Due to the fact that this substance is one of the derivatives of hydrazine, therefore, it has the ability to reduce reactions. It is non-toxic and has the ability to displace hydrazine and oximes. Due to its low toxicity, high melting temperature, and high ability to deoxygenate, it is much better and more popular than other materials used for this purpose, and it is also an ideal product in terms of safety and environment; The most important physical and chemical properties of this compound can be summarized in the following table:

This substance prevents corrosion in boiler systems by trapping oxygen and reacting with it. This material is a suitable alternative to hydrazine and sodium sulfite in boiler systems because it reacts directly with the oxygen in the boiler according to the following reaction and prevents the activity of oxygen and the corrosions caused by it. like PCA

The products of this reaction, which are nitrogen, water, and carbon dioxide, are safe for process equipment as well as the environment. These chemicals do not add any minerals to the system. To maximize the effectiveness of corrosion inhibitors, the present time of this material should be increased. It should be noted that in cases where water vapor is in contact with food, carbohydrazide can not be used.

Shanghai Chemex, as one of the suppliers and manufacturers of chemical products, currently offers a wide range of chemicals used in various industries to its customers. For more information about buying this product, you can contact our partners.

Carbohydrazide is classified as a toxic chemical. we should pay attention to all safety information when we use this industrial chemical.

Store Carbohydrazide in a cool, dry, well-ventilated area away from incompatible substances. Keep the container closed when not in use, and also keep it away from heat and direct sunlight. (Store it below 4°C/39°F).

Be the first to review “Carbohydrazide” Cancel reply 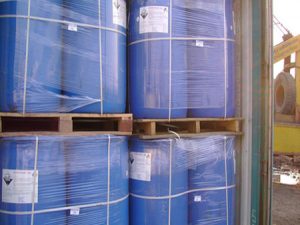 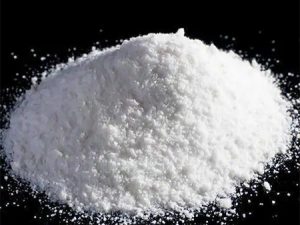 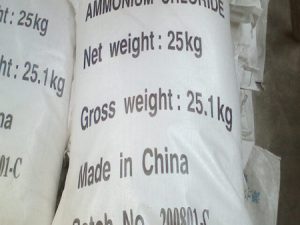 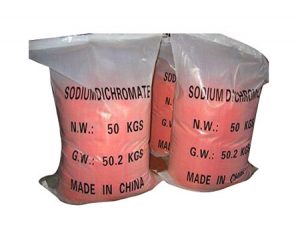