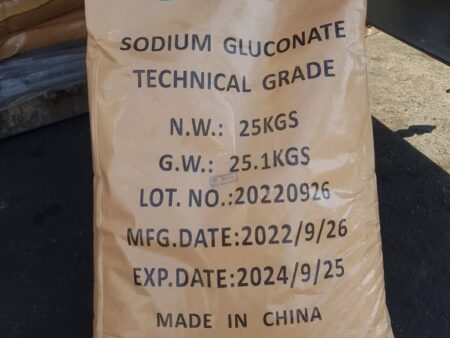 Sodium Gluconate
Back to products
Next product
Magnesium chloride hexahydrate

Sodium Metabisulfite with the chemical formula (Na2S2O5) is a white compound of hydrogen, sulfur, and oxygen that is inorganic and is known to be one of the strongest chemicals in removing chlorine from water. This inorganic combination of antioxidants and disinfectants is very strong and is used not only in water treatment and wastewater but also in food production industries such as paper and other industries. Shanghai Chemex is one of the most reputable suppliers of this chemical in the world. 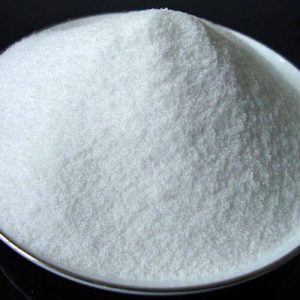 Sodium Metabisulfite often appears as white crystalline powders. This chemical compound has no hydrogen carbon bonds and is therefore called an inorganic compound. This compound has a high solubility in water with increasing temperature and is highly soluble in glycerol. In addition, it is slightly soluble in ethanol. The most important feature of this product can be called its high solubility in water, which makes it possible to keep this substance in the solution as normal.

Formula and Structure of Sodium Metabisulfite:

There are various methods for producing sodium metabisulfite. This compound can be produced by evaporating a solution of sodium sulfite saturated with sulfur dioxide gas.

The newest method of producing metabolic sodium sulfite in the world is the use of the wet gas process.

Sodium metabisulfite has a wide variety of uses and applications in many industries:

Sodium metabisulfite acts as an antibacterial agent in water treatment. This material is used to clean the mass of water pipes in the desalination plant. This substance reduces excess chlorine in the purification process and is a factor for reducing oxygen soluble in water, used for special purposes.

The use of sodium metabisulphite in water treatment can reduce the amount of excess chlorine in the water. It can also absorb O3 and reduce its amount in water. Chlorine and ozone are two oxidizing substances that destroy water if they reach the reverse osmosis process during water treatment. like PBTC 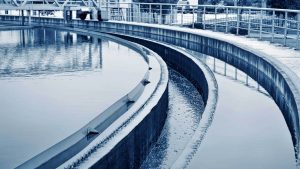 Sodium Metabisulfite As a Preservative in the Food Industry:

Sodium Metabisulfite is mainly used as a preservative to prevent the growth of bacteria in food and increase shelf life, prevent browning, and loss of freshness in fruits, vegetables, and other foods.

Foods that contain the most sulfite compounds include sauces, processed products such as fresh sausages and burgers, some seafood such as oysters, and soy-containing compounds. 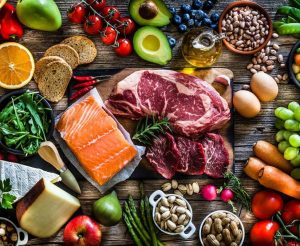 Sodium metabisulfite is widely used in industry as an antioxidant, disinfectant, and food preservative. To buy this product, you can contact our experts in Shanghai Chamex.

Exposure to this compound can irritate the skin, eyes, and respiratory tract. This substance may cause allergies if inhaled.

Inhalation of SMBS dust can aggravate asthma or other lung diseases and may cause headaches, difficulty breathing, or irregular heartbeat. Swallowing this substance may also irritate the gastrointestinal tract, nausea, vomiting, and diarrhea.

Contact with skin may cause minor irritation, itching, redness, and swelling. Contact of this chemical with the eyes causes redness, tears, and irritation of the eyes.

Be the first to review “Sodium Metabisulfite” Cancel reply 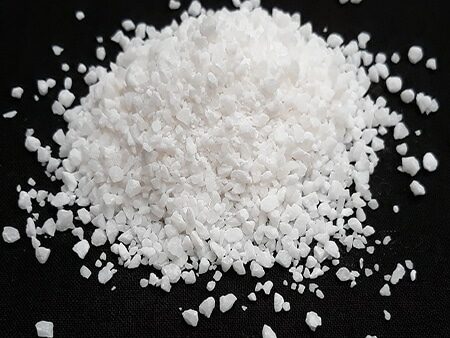 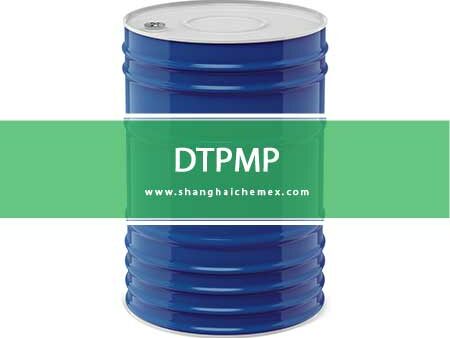 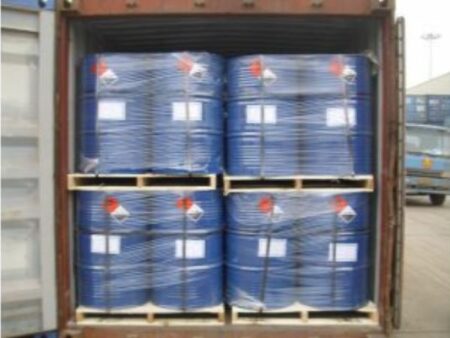