Click to enlarge
Previous product
Isothiazolinone
Back to products
Next product 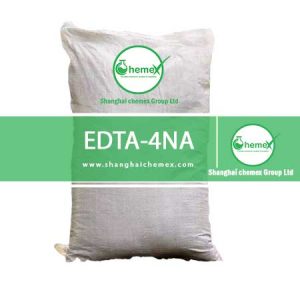 PBTC with the full name of 2-Phosphonobutane -1, 2, 4-Tricarboxylic Acid, is a chemical composition from the phosphonate family. C7H11O9P is the chemical formula of this substance.

Phosphonobutane is mainly used in aqueous systems as an anti-fouling and anti-corrosion agent and this yellow liquid is used for cleaning metals. It’s a good stabilizer for zinc salt, and it’s also used in the production of polyamide resins.

Physical and chemical properties of PBTC:

As mentioned, phosphonobutane dissolves completely in water. But its hydrolysis is not very easy, its derivatives include esters, anhydrides, acyl halides, and nitriles, and the most important physical and chemical properties of this material can be summarized in the table below:

In general, there are different ways to prepare this phosphonate some of the most important of these are described below:

In the first method, we can use dimethyl hydrogen phosphate with dimethylformamide in the presence of sodium monoxide. Over time, methyl acrylate is added to it, and after hydrolysis, the desired substance is obtained.

In the second method, tetramethyl phosphonosuccinate and methyl acrylate are used. Over time, and with the addition of chloric acid to the system, the desired product is synthesized.

In the third method, which is a continuous method, dimethyl hydrogen phosphate, and maleic anhydride are used in the presence of sodium methoxide, then methyl acrylate is added to the system and the desired product is obtained by cooling and hydrolyzing.

There are other methods for producing this material, the raw materials used in most of them are similar and their differences are in the techniques, for example, some differences in the order of adding consumables or the order of performing facial operations has taken.

Application and uses of PBTC:

The physical and chemical properties have made it widely used in water treatment industries, to eliminate metal ions such as magnesium and calcium and remove or control water hardening agents such as carbonate. it is commonly used in combination with zinc salts, copolymers, organophosphine and imidazole. 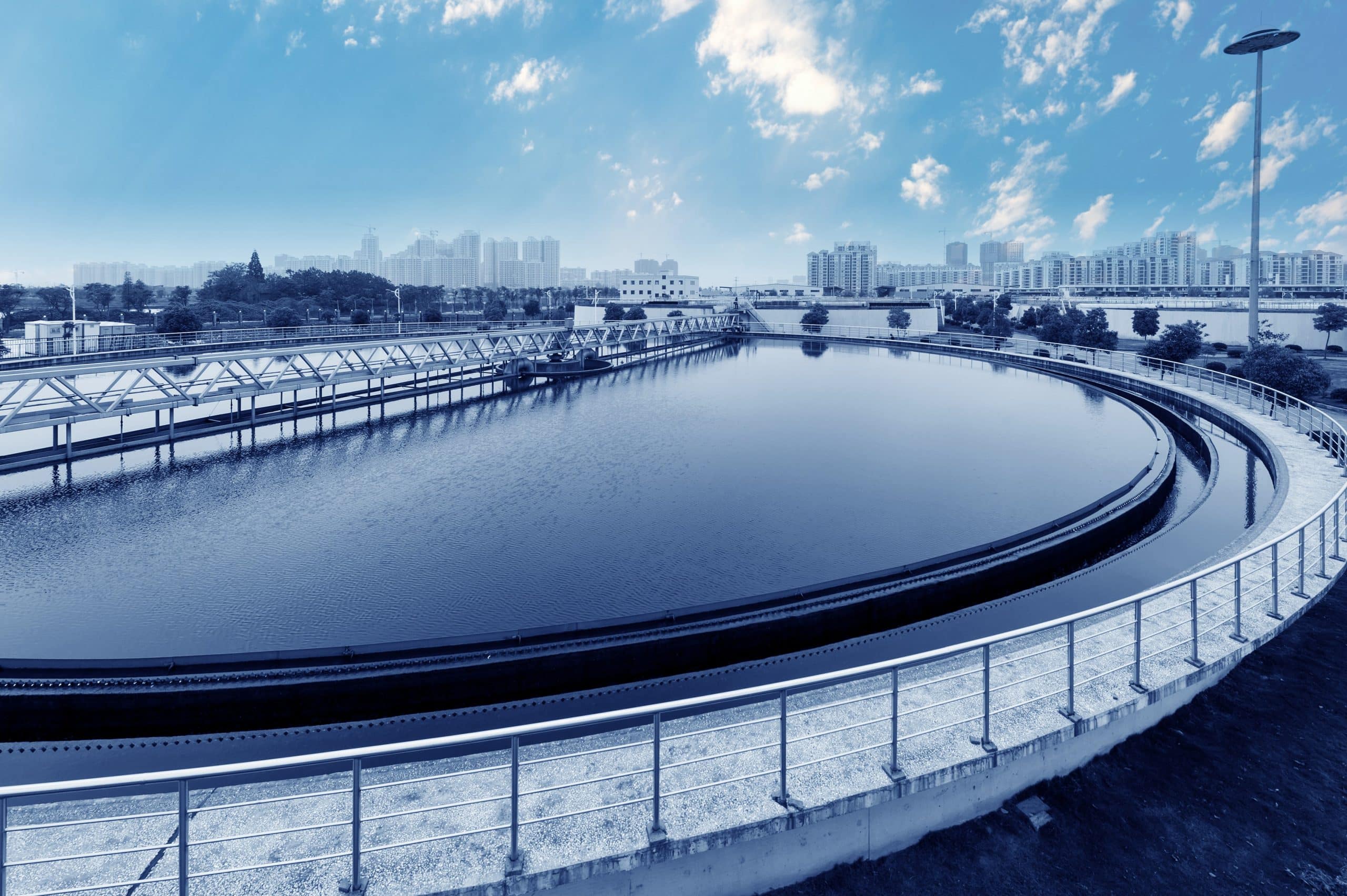 In short, the applications of this anti-fouling substance can be classified into general and special applications, which we refer to in the following headlines:

More details on the use of this product are as follows:

The use of gloves, goggles, and special clothing is recommended when you are working with this material and it is also necessary to observe all safety tips.

In case of direct contact with the skin, this anti-corrosion agent can cause inflammation or irritation.

Avoid inhaling this substance strongly because it has adverse effects on the body’s respiratory system.

The entry of this stabilizer into the human eye can cause damage to it.

Prolonged use of this stabilizer can cause allergies

In the storage of these materials, it is better to use proper ventilation, for storage, use special and suitable containers and keep them away from heat and direct sunlight.

Be the first to review “PBTC” Cancel reply 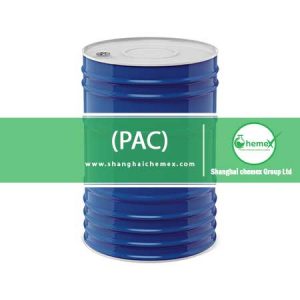 Shanghai Chemex Group is one of the Professional suppliers and distributors of  Phosphino Carboxylic Acid (PCA) in China. We provide high-quality chemicals for global markets. 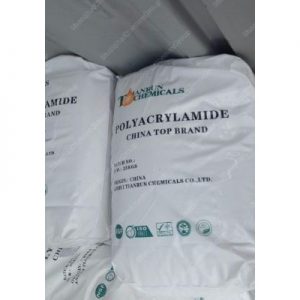 Shanghai Chemex Group is one of the Professional suppliers and distributors of  Polyacrylamide in China. We provide high-quality chemicals for global markets. 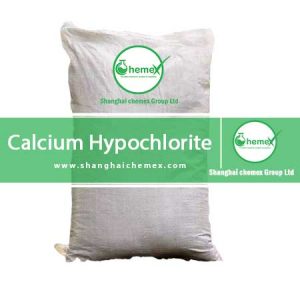 Shanghai Chemex Group is one of the Professional suppliers and distributors of  Calcium Hypochlorite in China. We provide high-quality chemicals for global markets.

Shanghai Chemex Group is one of the Professional suppliers and distributors of    Poly Aluminium Chloride (PAC) in China. We provide high-quality chemicals for global markets. 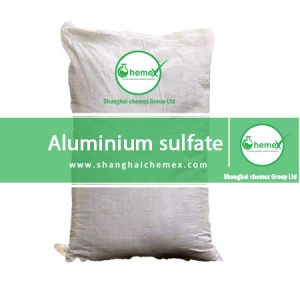 Shanghai Chemex Group is one of the Professional suppliers and distributors of   Aluminium sulfate in China. We provide high-quality chemicals for global markets. 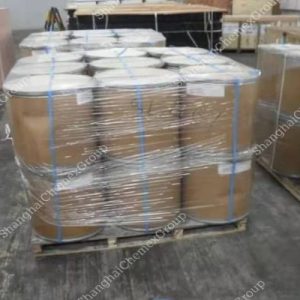 Shanghai Chemex Group is one of the Professional suppliers and distributors of  Benzotriazole (BTA) | Tolyltriazole (TTA)  in China. We provide high-quality chemicals for global markets. 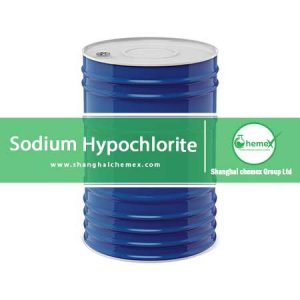 Shanghai Chemex Group is one of the Professional suppliers and distributors of  Sodium Hypochlorite in China. We provide high-quality chemicals for global markets.