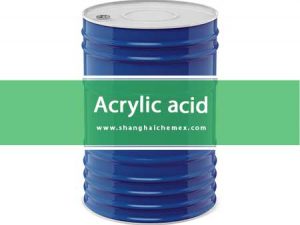 Acrylic acid
Back to products
Next product

Anhydrous Strontium chloride with the chemical formula SrCl2 is a salt of strontium and chloride. The appearance of this compound is white grain and it forms neutral aqueous solutions. Like other Sr compounds, this chemical compound produces a bright red flame; In fact, the compound is used as a source of red light in fireworks.

This chemical compound, also known as strontium dichloride, is an inorganic salt known to be raw material to obtain other strontium compounds. 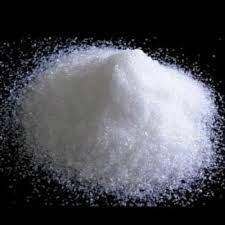 Strontium hexahydrate chloride is a source of water-soluble crystalline strontium for chloride-compatible applications.

Strontium chloride is a mineral chloride and a strontium salt.

Anhydrous strontium chloride is a colorless to white crystalline solid with a molecular weight of 158.53 g/mol. This compound dissolves easily in water but is slightly soluble in alcohol and acetone. When heated in a flame, it emits a bright red color.

Formula and structure of strontium chloride:

The chemical formula of this composition is SrCl2 and it has two forms: the anhydrous and the hydrated form. This molecule is formed by the strontium cation and two chloride anions that form an octagonal structure with six anions surrounding the cation.

The molecule SrCl2 in the vapor phase is nonlinear with an angle of about 130 °. 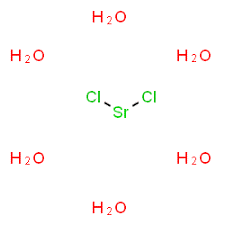 Strontium chloride is not found in nature but is produced by chemical reactions.

Crystallization from a cold aqueous solution gives the hexahydrate. Dehydration of this salt occurs in stages and starts from 61 ° C. Complete dehydration occurs at a temperature of 320 ° C.

Applications and uses of strontium chloride:

Strontium chloride is used more than other strontium salts. 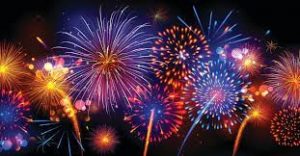 There is a problem called dentin hypersensitivity, which is usually due to abrasions of the enamel and opening of the dentin canals. These abrasions can be caused by improper and heavy brushing, abnormal habits such as pressing teeth. Acidic diets and gastrointestinal diseases such as reflux can also cause this problem.

Therefore, for hypersensitivity of the teeth, the strontium ions in the strontium chloride toothpaste relieve pain and sensitivity by blocking the flow of fluid through the dentin tubes, which are microscopic channels in the dentin. 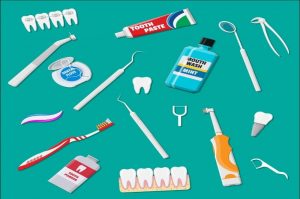 Store in a cool, dry place. Store in a tightly-closed container.

Be the first to review “Strontium Chloride” Cancel reply