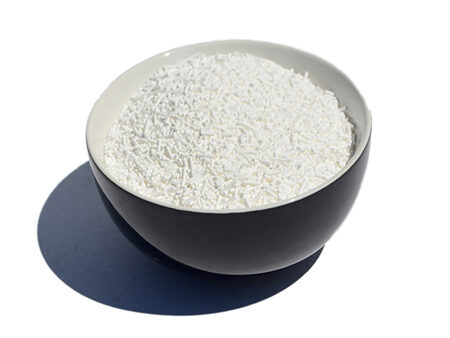 Sodium Benzoate
Back to products
Next product 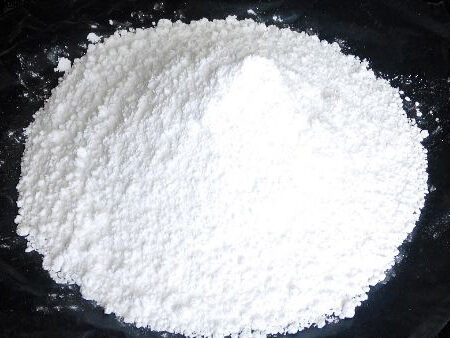 Imidazole with the chemical formula C3H4N2 is an organic chemical compound that appears as a yellowish-white solid that dissolves in water to form an alkaline solution. Chemical compounds that have an imidazole ring in their structure show different biological effects, the most important of which are antifungal and antibacterial properties. Therefore, imidazole is a drug with various biological properties, including antifungal, anti-inflammatory, analgesic, anti-tuberculosis, anti-depressant, anti-cancer, and anti-viral. Similar to cyclohexanone products. Shanghai Chemex is one of the most reputable suppliers of this chemical in the world. 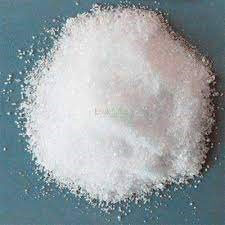 Imidazole is a highly polar, water-soluble compound. It is also an amphoteric compound. That is, it can act both as an acid and as an open. The nucleus of this chemical is the main structure of some known human components, including the amino acid histidine, vitamin B, a component of the basic structure of DNA and purines, histamine, and biotin; In the table below some of the chemical and physical properties of this product are mentioned:

Formula and Structure of Imidazole:

Synthesis and Production of Imidazole and Its Derivatives: 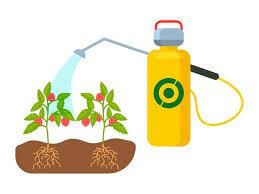 For more information on purchasing and ordering this product, please contact our experts in Shanghai Chemex through the numbers on the site.

When working with this combination, observe all safety points. 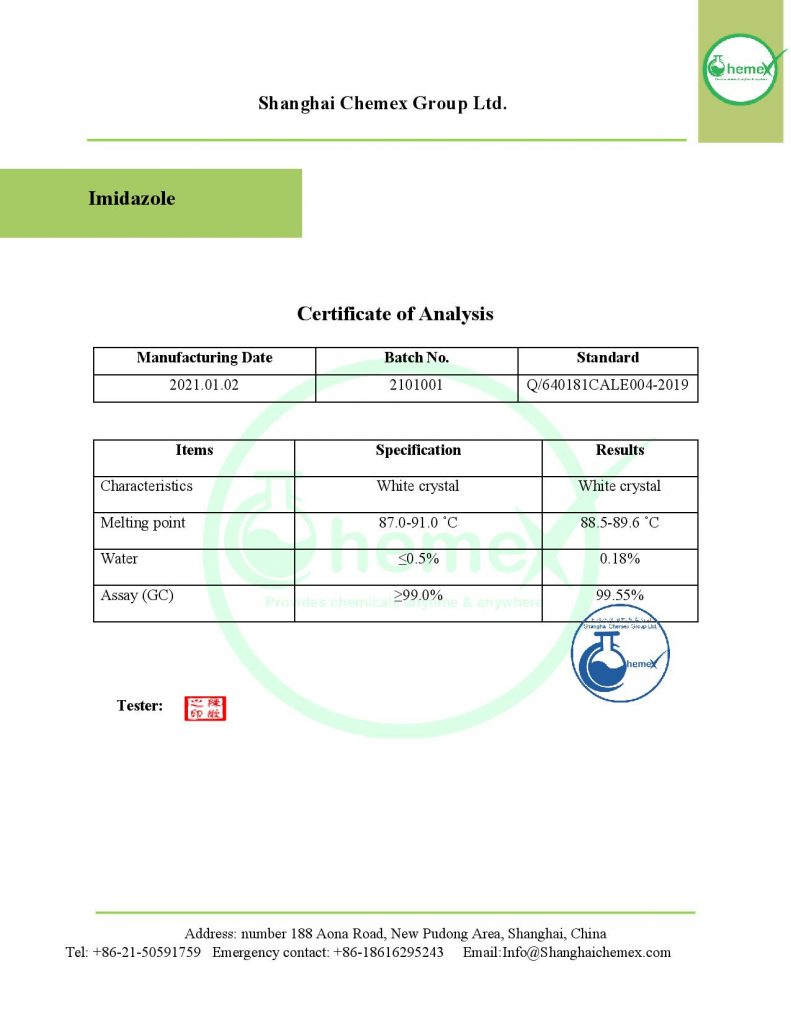 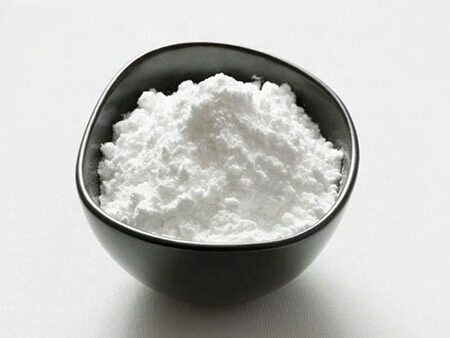 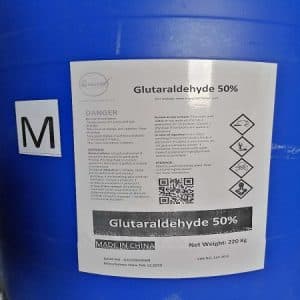