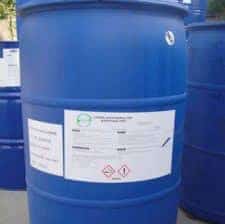 Methacrylic acid
Back to products
Next product 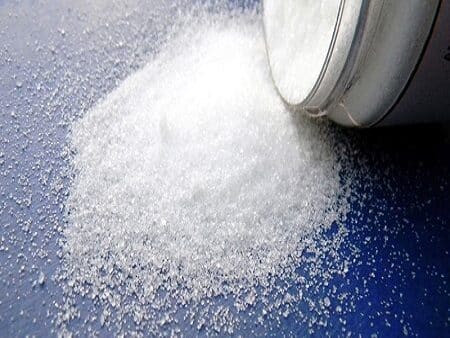 Maleic anhydride is an organic compound with the formula C2H2(CO)2O. It is the acid anhydride of maleic acid. this chemical is colorless or white solid with an acrid odor. It is produced industrially on a large scale for applications in coatings and polymers.

this organic compound is produced by vapor-phase oxidation of n-butane. The overall process converts the methyl groups to carboxylate and dehydrogenates the backbone. The selectivity of the process reflects the robustness of maleic anhydride, with its conjugated double-bond system. Traditionally this  was produced by the oxidation of benzene or other aromatic compounds. As of 2006, only a few smaller plants continue to use benzene.

In both cases, benzene and butane are fed into a stream of hot air, and the mixture is passed through a catalyst bed at high temperature. The ratio of air to hydrocarbon is controlled to prevent the mixture from igniting. Vanadium pentoxide and molybdenum trioxide are the catalysts used for the benzene route, whereas vanadium phosphate is used for the butane route:

The main competing process entails full combustion of the butane, a conversion that is twice as exothermic as the partial oxidation.

The traditional method using benzene became uneconomical due to the high and still rising benzene prices and by complying with the regulations of benzene emissions. In addition, in the production of maleic anhydride (4 C-atoms) a third of the original carbon atoms is lost as carbon dioxide when using benzene (6 carbon atoms). The modern catalytic processes start from a 4-carbon molecule and only attaches oxygen and removes water; the 4-C-base body of the molecule remains intact. Overall, the newer method is therefore more material efficient.

Parallels exist with the production of phthalic anhydride: While older methods use naphthalene, modern methods use o-xylene as feedstock.

this chemical is used in the production of unsaturated polyester resin as well as in the manufacture of coatings, pharmaceutics, agricultural products, surfactants, and as an additive of plastics.

A number of smaller applications for maleic anhydride. The food industry uses malic acid which is derivative of maleic anhydride in artificial sweeteners and flavor enhancements. Personal care products consuming organic compound include hair sprays, adhesives and floor polishes. this is is also a precursor to compounds used for water treatment detergents, insecticides and fungicides, pharmaceuticals, and other copolymers.

Liquid maleic anhydride is available in road tankers and/or tank-containers which are made of stainless steel, which are insulated and provided with heating systems to maintain the temperature of 65-75 °C. Tank cars must be approved for the transport of molten maleic anhydride.

that is a dangerous material in accordance with RID/ADR.

This compound poses relatively low-risk environmental hazards, an important feature for some applications. In humans, exposure to maleic anhydride may cause irritation to the respiratory tract, eyes, exposed mucosa, and skin. this chemical is also a skin and respiratory sensitizer.

this acid is a low hazard profile chemical and rapidly hydrolyzes to form maleic acid in the presence of water and hence environmental exposures to maleic anhydride itself are unlikely. Maleic acid is biodegradable under aerobic conditions in sewage sludge as well as in soil and water.

Be the first to review “Maleic anhydride” Cancel reply 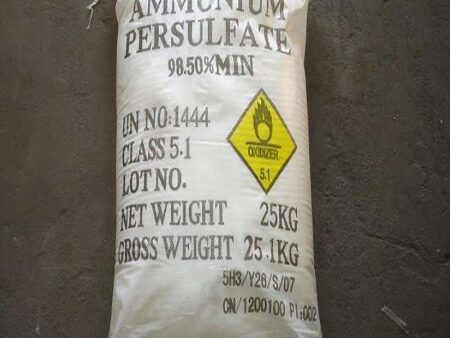 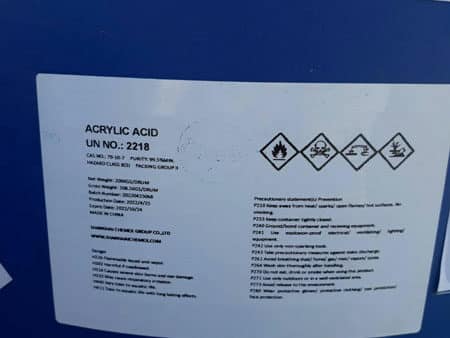