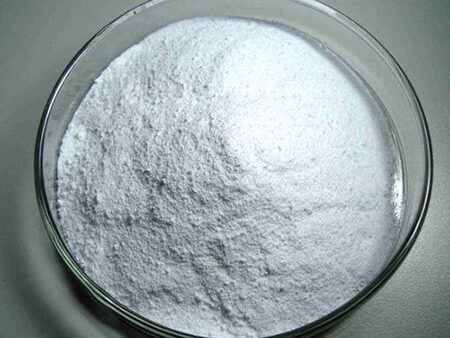 Tripotassium Phosphate
Back to products
Next product
Vitamin A

In general, citric acid salts are called sodium citrate, which includes mono, di, and trisodium citrate, of which trisodium type is the most widely used. This salt is abundant in citrus but is synthesized in the industry by laboratory methods. This product is widely used as an acidity regulator and preservative in various products such as food, beverages, and medicines. Shanghai Chemex is one of the most reputable suppliers of this chemical in the world. In the following, we will become more familiar with this substance.

Trisodium citrate is a solid chemical compound that is usually found in the form of white crystals that have a mild odor and sour taste. The chemical composition in question is slightly alkaline and is one of the weak bases. Due to this property, it has the ability to neutralize acids; Here are the most important physical and chemical properties of this chemical:

Neutralization of citric acid by reaction with carbonate or sodium hydroxide (high purity) and then its crystallization leads to the production of trisodium citrate.

The use of Trisodium citrate is very wide, it is used in several industries, the most important of which we will discuss below:

Since 1914, sodium citrate has been used as an anticoagulant during blood transfusions because it prevents blood from clotting. It is also used to relieve pain in urinary tract infections such as bladder inflammation.

Sodium citrate is a weak acid conjugate and can act as a buffer or acidity regulator and resist changes in PH.

Trisodium citrate is mainly used in the food industry as a buffering agent and acidity regulator or an antioxidant and preservative that improves the taste and shelf life of food. Sodium citrate is commonly known in the food industry as E331. This chemical compound can be found in products such as gelatin, ice cream, yogurt, jams, pastries, milk powder, processed cheeses, carbonated beverages, and wine.

Trisodium citrate is used as a cleaning agent in the environmentally friendly detergent industry to improve the washing process and can be used as an alternative to trisodium phosphate.

Descaling of the Boiler:

Trisodium citrate is one of the most widely used types of sodium citrate, which is used in many industries such as the food industry, detergent industry, and plating industry. To buy this product, contact our experts in Shanghai Chemex.

This substance is not classified as a hazardous substance. However, you should strictly avoid swallowing, inhaling, and contacting the skin and eyes. Side effects of using trisodium citrate can include pain in the abdomen and gastrointestinal tract, stomach, nausea and vomiting, dizziness, hypertension, and seizures.

In case of contact with skin and eyes, wash contaminated area with soap. Rinse mouth if swallowed. If you inhale this substance and its vapors, go out immediately and inhale fresh air. 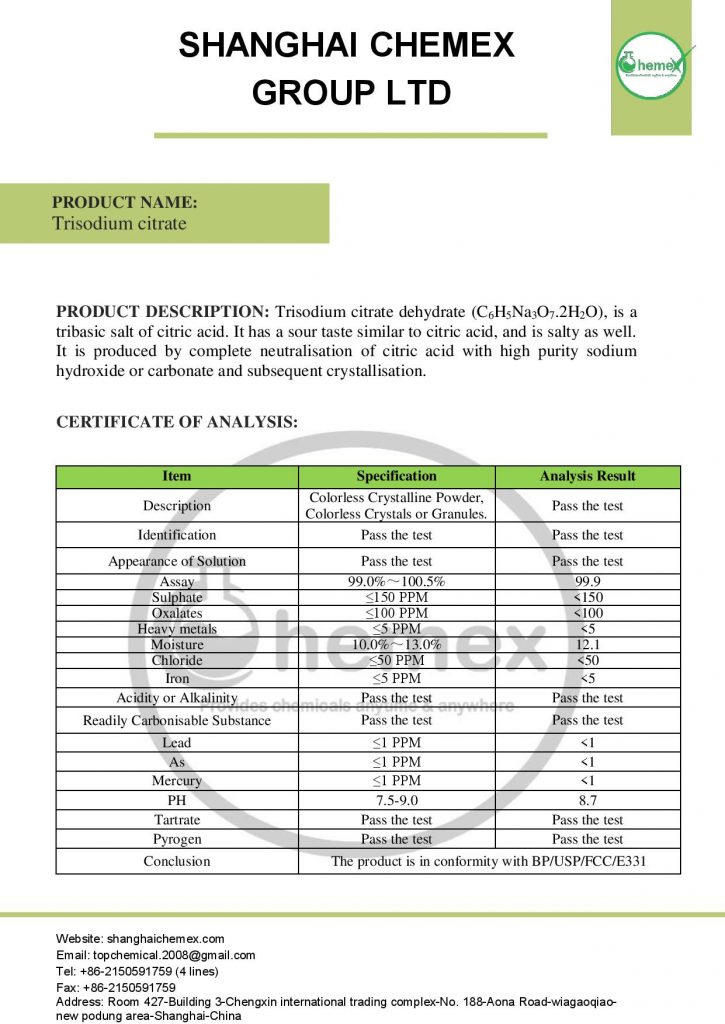 Be the first to review “Trisodium Citrate” Cancel reply 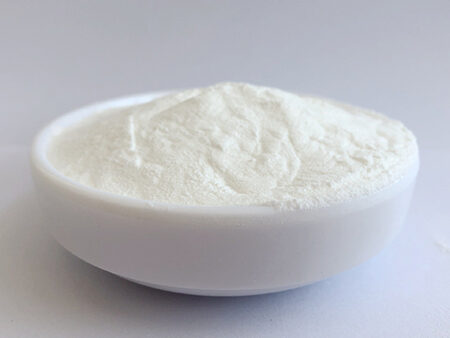