Fumed silica (CAS number 112945-52-5), also known as pyrogenic silica because it is produced in a flame, consists of microscopic droplets of amorphous silica fused into branched, chainlike, three-dimensional secondary particles which then agglomerate into tertiary particles. The resulting powder has an extremely low bulk density and high surface area. Its three-dimensional structure results in viscosity-increasing, thixotropic behavior when used as a thickener or reinforcing filler. 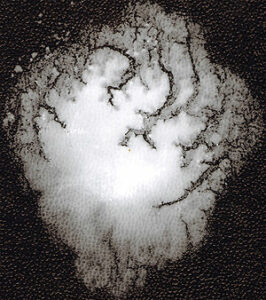 Hydrophilic fumed silica is a nanomaterials with strong hygroscopicity(absorbing moisture). This fluffy white powder is based on high purity amorphous silica. It is can be wetted by water, and dispersed in water forming a suspension.

Fumed silica serves as a universal thickening agent and an anticaking agent (free-flow agent) in powders. Like silica gel, it serves as a desiccant. It is used in cosmetics for its light-diffusing properties. It is used as a light abrasive, in products like toothpaste. 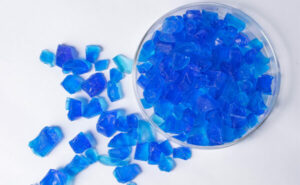 this chemical is not listed as a carcinogen by OSHA, IARC, or NTP. Due to its fineness and thinness, fumed silica can easily become airborne, making it an inhalation risk, capable of causing irritation.

Is silica the same as silicone?

Be the first to review “Fumed silica” Cancel reply