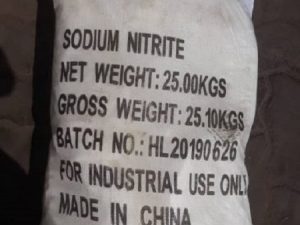 Sodium Nitrite
Back to products
Next product 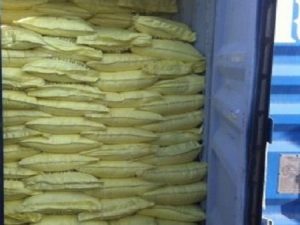 Mono Ammonium Phosphate (MAP) is the main source of phosphorus and nitrogen. This compound, also known as Ammonium Dihydrogen Phosphate (ADP), is a chemical compound with the formula (NH4) (H2PO4) that is used as the main ingredient in agricultural fertilizers as a useful Agrochemical, some fire extinguishers, as well as significant applications in It has optics and electronics.

This compound is soluble in water and almost insoluble in ethanol and stable up to 200 ° C.

Mono Ammonium Phosphate is industrially prepared by the exothermic reaction of phosphoric acid with ammonia in a suitable ratio and is initially crystalline and then precipitates.

In this method, the raw materials are reacted in equal proportions, and MAP is produced, then the existing product is sent to a granulator and this material is produced in solid form.

The second method consists of a cross tube reactor and the heat from the combination of Ammonia and Phosphoric acid causes the existing water to evaporate and the product to solidify.

As can be seen, the above reaction is a two-way reaction, That is, at high temperatures, the product decomposes and turns back into its constituents, namely ammonia and phosphoric acid.

The highest use of monoammonium phosphate in terms of weight is in agriculture as fertilizer. This Agrochemical provides the elements nitrogen and phosphorus in the soil in a form that can be used by plants. like potassium sulfate.

Monoammonium phosphate is also a component of ABC powder in some dry chemical fire extinguishers.

This material is a widely used crystal in the field of light due to its degradability.

Crystals of this material are widely used in the optics industry due to their dual properties.

This substance is used in its pure form as an animal feed additive. NH4 ion is synthesized and converted to protein, and H2PO4 ion also supports many metabolic processes in animals.

Chemical fertilizers provide the nutrients needed for plant growth. Plants grow fruits and crops by absorbing water and nutrients, carbon dioxide from the air, and energy from the sun. Apart from carbon, hydrogen, and oxygen, which together make up 90 95% of the dry matter of all plants, the other nutrients needed by plants are obtained mainly from the soils in which they grow. These essential nutrients are nitrogen, phosphorus, and potassium.

Secondary nutrients are calcium, magnesium, and sulfur. In addition, plants need much smaller amounts of other nutrients. They need micronutrients including boron, chlorine, copper, iron, manganese, molybdenum, and zinc. Ammonium phosphate fertilizer (MAP) is an extensive source of phosphorus and nitrogen. These two elements are common ingredients in the agriculture and fertilizer industry. It also has the highest amount of phosphorus in any conventional solid fertilizer.

Inhalation: High concentrations of dust in the air may cause scratching in the throat, cough.

Ingestion: Large quantities may cause disturbance of the gastrointestinal tract.

Skin Contact: Remove this material from the skin with plenty of soap and water.

Inhalation: Remove to fresh air immediately. If not breathing, give artificial respiration.

Keep the container tightly closed in a cool, well-ventilated away from moisture. 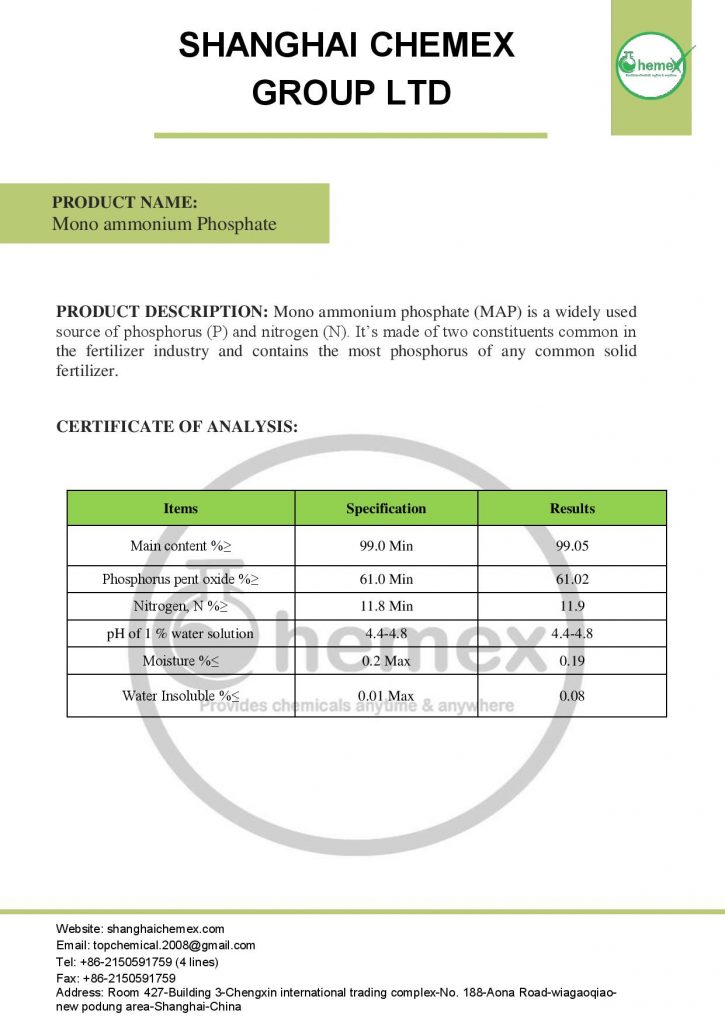 Be the first to review “Mono Ammonium Phosphate” Cancel reply 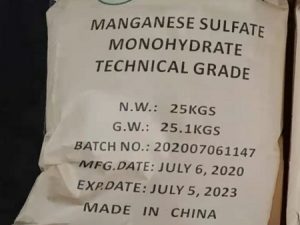 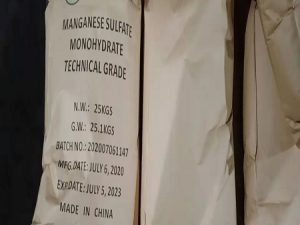 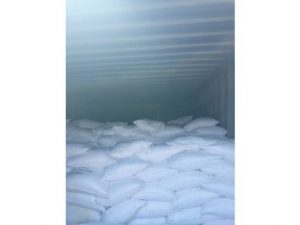